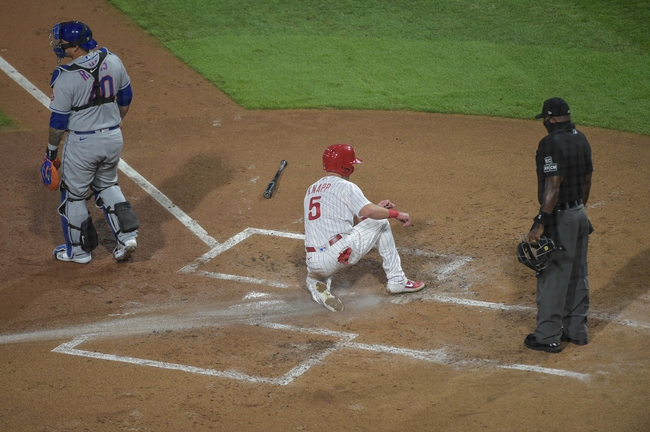 Where to Watch: SNY, NSPA Stream the MLB Game of the Day all season on ESPN+. Sign up now!

The New York Mets look for a win after splitting their last six games. The Mets have scored nine runs in their last three games and four or more runs in six of their last 10 games. The Mets have won five of their last six games when scoring four or more runs. Michael Conforto leads the Mets with 62 hits and 31 RBI while Jeff McNeil and Dominic Smith have combined for 95 hits and 59 RBI. Seth Lugo gets the ball, and he is 2-3 with a 2.63 ERA and 36 strikeouts this season. Lugo is 1-1 with a 3.40 ERA and 55 strikeouts in his career against the Phillies.

Seth Lugo has allowed four runs and 11 hits in his last 10.1 innings while Aaron Nola has allowed three earned runs and 13 hits in his last 20.1 innings. Most are going to be on the Phillies here because Nola is the popular pitcher and the Phillies are the better team when playing well. The issue here is the Phillies aren't playing well and Lugo has been highly impressive this season in his own right. Hard to turn down plus money with Lugo on the mound. Give me the Mets. 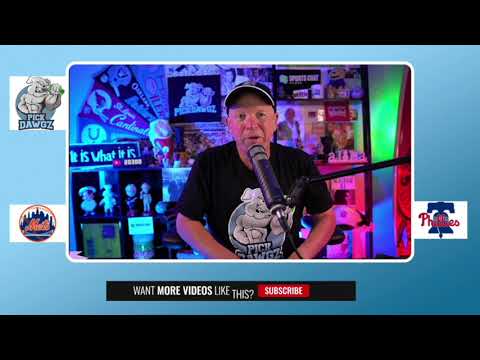