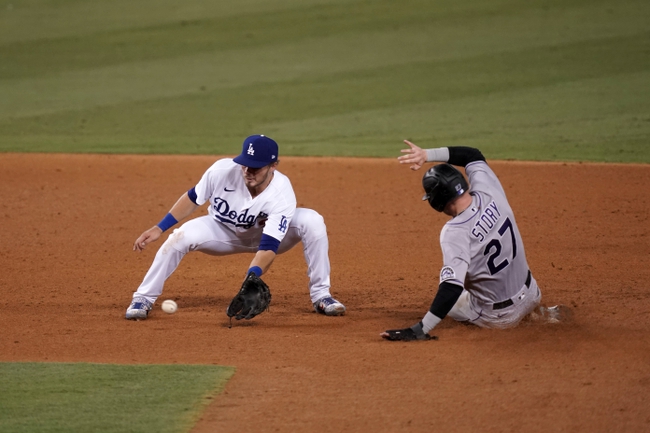 The Los Angeles Dodgers and Colorado Rockies face off on Thursday in a National League West showdown at Coors Field. These two squads have faced off six times so far this year and the Dodgers have won four of the games.

The Dodgers have found a whole lot of success this season and they are coming off a series against the Los Angeles Padres where they won two of the games. After the pitching let them down in the first game, the Dodgers got back to back good pitching performances and that led to some success. Mookie Betts has been the start for the Dodgers hitting 15 home runs and driving in 35 RBI’s. At Coors Field the Dodgers need to run up the score.

On the other side of this matchup is Rockies who play at Coors Field but their offense has been really struggling. Each of the last four games the Rockies have scored three runs or less and against a good offense like the Dodgers, they need to be better. The Rockies best player this season offense has been Charlie Blackmon who has hit six home runs and driven in 37 RBI’s.

Julio Urias will get the start for the Rockies and coming into this game he sits with a 3-0 record and an ERA of 3.53.

Kyle Freeland will get the start for the Rockies and coming into this game he sits with a 2-1 record and an ERA of 3.53.

Get Premium Picks Start Winning Now »
The pick in this article is the opinion of the writer, not a PickDawgz site consensus.
Previous Pick
Baltimore Orioles at Tampa Bay Rays Game 2 - 9/17/20 MLB Picks and Prediction
Next Pick
Hanwha Eagles vs. Kiwoom Heroes - 9/18/20 KBO Baseball Pick and Prediction 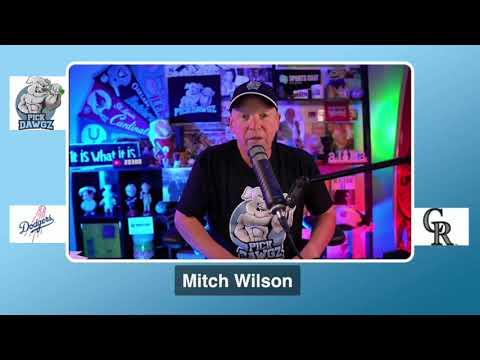