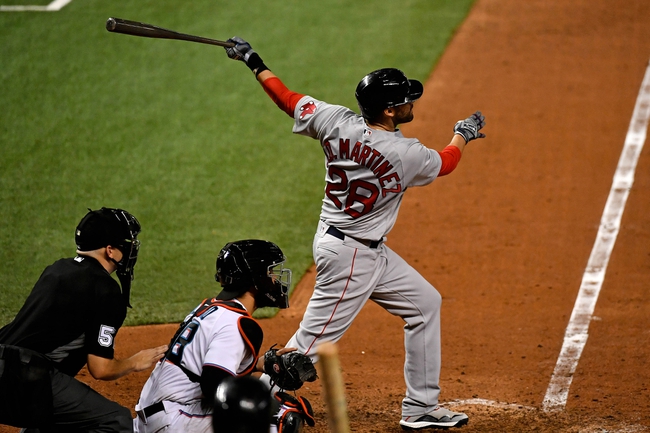 The Boston Red Sox face the Miami Marlins on Thursday, September 17th at Marlins Park for game three of a three-game series.

The Miami Marlins defeated the Boston Red Sox by the final score of 8-4 on Wednesday in game two of this series. After being shutout in game one, the Marlins' bats awoke and were able to score eight runs on the weak Red Sox pitching staff. The Marlins were led by catcher Jorge Alfaro, who hit two home runs for the Marlins in the win. Miami and Boston have now won one game apiece in this three-game series, with Thursday's game being set as the rubber match. The Red Sox are now 18-32 on the year, which has them in last place in the AL East by 4.5 games. The Red Sox have won two of their last three games overall, however. The Miami Marlins are 25-22 on the year, which keeps them in second place in the NL East. The Marlins picked up an entire game on the third-place Phillies, as Philadelphia lost to the New York Mets on Wednesday.

The Boston Red Sox are set to bring right-hander Nathan Eovaldi to the mound to face the Marlins. Eovaldi is 2-2 with a 4.82 ERA through his first 37.1 innings of the season with the Red Sox. Eovaldi pitched 3.0 innings of one-run ball in his last start against the Tampa Bay Rays on September 12th.

The Miami Marlins will send right-hander Jose Urena to the bump for Thursday's contest. Urena is 0-1 with a 7.71 ERA through his first 9.1 innings of the season with the Marlins. Urena allowed five earned runs through 4.1 innings in his most recent outing on September 12th against the Philadelphia Phillies. Urena has only started in two games this season for Miami, and both starts were not sharp.

The line has not yet been released for this game, so be sure to check back soon for updates regarding the odds. I like the Red Sox as the presumable road dogs in this game, as I trust Nathan Eovaldi a lot more than I do Jose Urena. It will definitely be worth it to see what the price is for the Red Sox in this game, but I believe that Boston will hold all the value on the money line.

UPDATE: The Red Sox open as -108 underdogs, and I will take them on the money line in this one.

Get Premium Picks Start Winning Now »
The pick in this article is the opinion of the writer, not a PickDawgz site consensus.
Previous Pick
Hanwha Eagles vs. Kiwoom Heroes - 9/17/20 KBO Baseball Pick and Prediction
Next Pick
Minnesota Twins at Chicago White Sox - 9/17/20 MLB Picks and Prediction 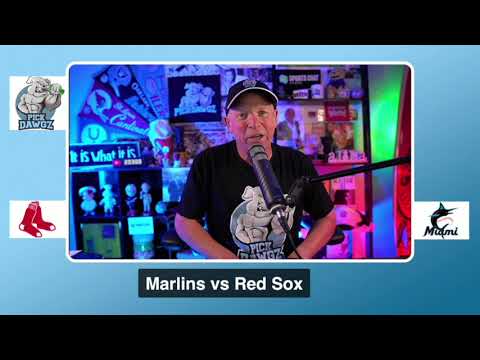