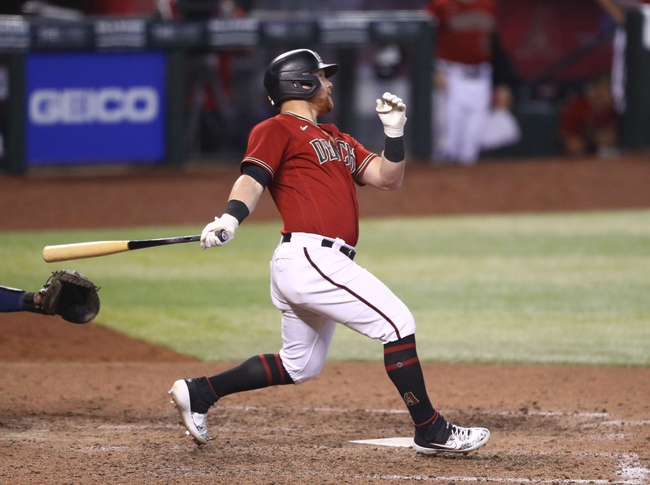 The Los Angeles Angels and Arizona Diamondbacks face off on Thursday in an interleague showdown at Angel Stadium. Each of the first two games of this series were high scoring, something that is a welcome sight.

The Diamondbacks have really struggled this season and their offense had really let them down up until the last couple of games. In the previous five games before this series they hadn’t scored more than five runs. Kole Calhoun has been the best offensive player for the D-Backs hitting 12 home runs and driving in 31 RBI’s.

On the other side of this matchup is the Angels who had won their last two games against the Rockies in the last series, and even though the offense was strong in the first two games of the series, the pitching staff has been terrible. Mike Trout still doesn’t get enough attention for what he has done so far this season. On the season Trout has hit 16 home runs and driving in 40 RBI’s. In this game the Angels need a better outing on the mound.

Alex Young will be getting the start for the Diamondbacks and coming into this game he sits with a 2-3 record and an ERA of 4.42.

Griffin Canning will get the start for the Angels and coming into this game he sits with an 0-3 record and an ERA 4.57.

These are two pitchers who have been hit hard this season and there have been plenty of runs scored this season. Look for both teams to have no issue running up the score and this game is going to go well over the total. In terms of the side it's a lean to the Diamondbacks because they have been playing better as of late, but it's a lean at best. 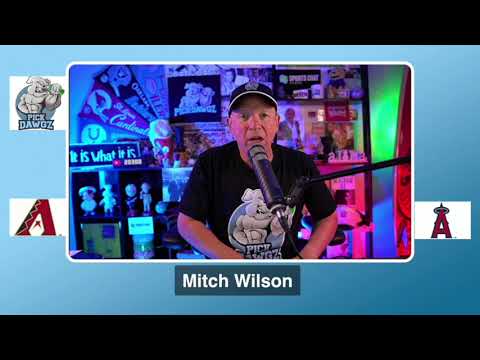