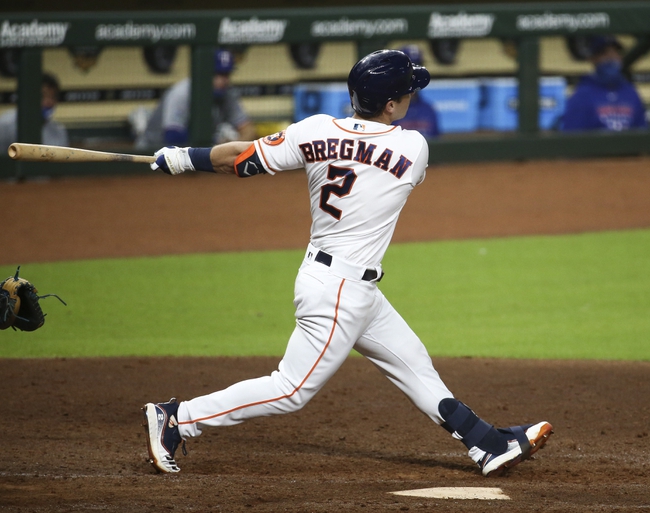 The Houston Astros and Texas Rangers face off on Wednesday in an American League West showdown at Minute Maid Park. The Astros were the better team in the first game of this series coming away with a 4-1 victory.

The Texas Rangers have struggled this season but in their last series against the Oakland Athletics they were able to win two of the games. The biggest issue for this team has been the offense and not often have they been able to run up the score. In the first game of this series the offense again struggled putting up only one run. Joey Gallo has been the best offensive player for the Rangers hitting nine home runs and driving in 22 RBI’s.

On the other side of this matchup is the Astros who have really struggled the last couple of weeks but maybe a series with the Rangers is all they need. Coming into this game the Astros have won two of the last three games and when they have struggled, their offense has also really struggled.  On Tuesday, Alex Breggman was the best offensive player for the team driving in two runs.

Kyle Gibson will get the start for the Rangers and he has had some struggles this season sitting with a 1-5 record and an ERA of 6.14. The Rangers had high expectations for him when they signed him this weekend, but he hasn’t lived up to them.

Lance McCullers Jr will get the start for the Rangers and coming into this game he sits with a 3-2 record and an ERA of 5.79.

These are two pitchers who have struggled to get outs this season and that will continue in this game. Look for a high scoring game that goes well over the posted total. 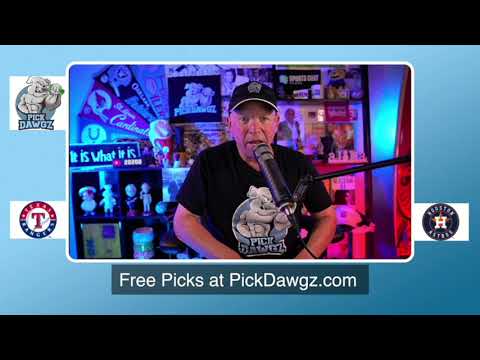