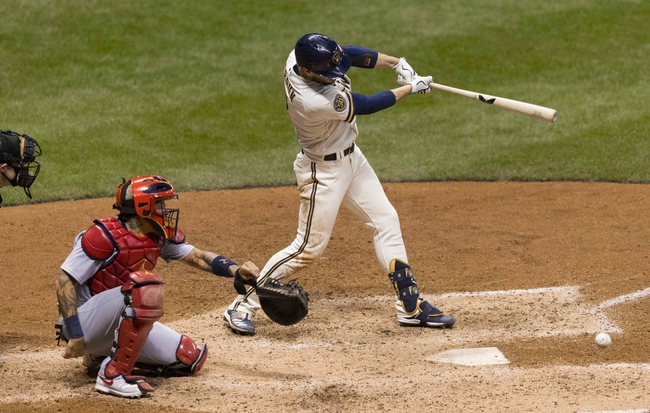 The St. Louis Cardinals face the Milwaukee Brewers on Wednesday, September 16th at Miller Park for game two of a doubleheader.

The Cardinals and Brewers will face off in the only doubleheader in the MLB on Wednesday. The Brewers dismantled the Cardinals on Tuesday night by the final score of 18-3 in game three of their series. The Brewers have now won two of the first three games of this series at Miller Park, and they are now a single game behind the Cardinals in the standings. The Milwaukee Brewers are now 22-25 on the year and are 6.0 games back of first place in the NL Central. The St. Louis Cardinals are 21-22 on the year, which puts them in second place in the NL Central standings. Both teams could really use a two-game sweep in this doubleheader, and being swept would be devastating to either squad.

The St. Louis Cardinals have not announced a starting pitcher for this game yet. Adam Wainwright is the projected starter in game one of the doubleheader, so it will be interesting to see who the Cards decide to go with in game two. St. Louis is more than capable of going with an opener/bullpen game as well.

The Milwaukee Brewers are projected to bring Brent Suter to the mound to face the Cardinals in game two of this doubleheader. Suter is 2-0 with a 3.52 ERA through his first 23.0 innings of the season with the Brewers. Suter has started a few games this season, but he is mostly found out of the bullpen for Milwaukee. In his last start, Suter tossed 3.0 shutout innings while striking out a whopping six batters against the Cubs on September 12th.

The line has not yet been released for this game since it is the second game of a doubleheader, so be sure to check back soon for updates regarding the odds. I like the Brewers to win game two of this doubleheader with Suter on the mound. I think the Cardinals will grab game one, so Milwaukee will fight hard in game two and do enough to split the day with St. Louis. I will take the Brewers on the money line. 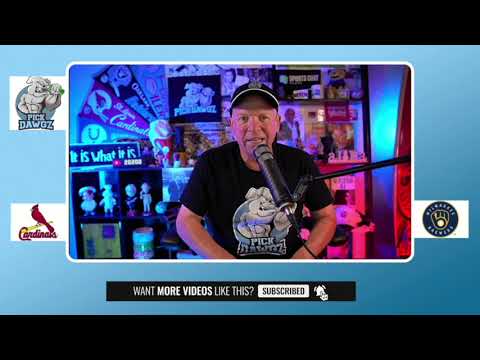