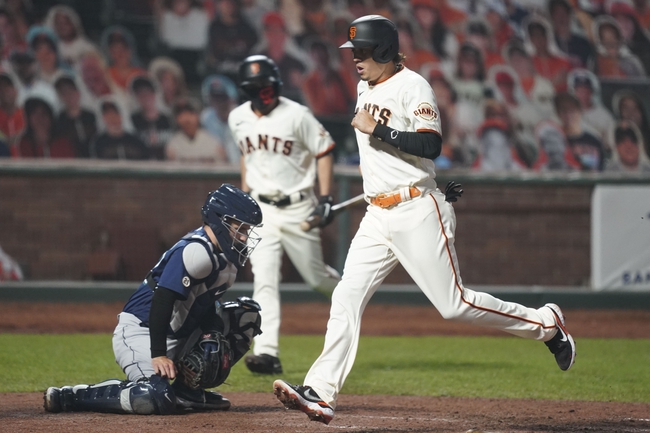 The San Francisco Giants face the Seattle Mariners on Wednesday, September 16th at Oracle Park for game one of a two-game series.

The San Francisco Giants and Seattle Mariners were set to square off on Tuesday night, but smokey skies in Seattle postponed and moved that game to San Francisco for Wednesday. The Giants and Mariners find themselves in very similar situations this season, as both clubs were not expected to do much of anything in 2020. The Giants and Mariners have both defied the odds and surpassed expectations to put themselves in a real playoff hunt this season. The Giants are 23-24 on the year, which puts them in third place in the NL West. More than likely, the Giants will have to earn a wild card spot to make the postseason this season, but anything is possible. The Mariners are in better shape when it comes to the division standings, as the M's are currently 22-26 but only 2.0 games behind the Astros for second place in the AL West. In 2020, each second place in each division automatically makes the playoffs, so a postseason in Seattle could very well be a possibility. 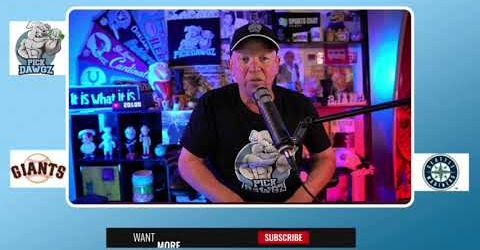 The San Francisco Giants are set to bring left-hander Drew Smyly to the mound to face the Mariners. Smyly is 0-0 with a 2.92 ERA through his first 12.1 innings of the season with the Giants. Smyly allowed one earned run through 4.0 innings in his last start against the San Diego Padres on September 10th.

The Seattle Mariners will send right-hander Ljay Newsome to the bump for Wednesday's contest. Newsome is 0-0 with a 3.24 ERA through his first 8.1 innings of the season. Newsome does not usually pitch deep into ballgames, and in his last outing, he allowed one earned run through 1.1 innings against the Giants on September 8th.

The line has not yet been released for this game, so be sure to check back soon for updates regarding the odds. I will take the under in this game, as I think both teams are going to tighten up and partake in quite the competitive game. The first team to make a mistake will lose this one, and I think runs will be at a premium for both squads.

Get Premium Picks Start Winning Now »
The pick in this article is the opinion of the writer, not a PickDawgz site consensus.
Previous Pick
Arizona Diamondbacks at Los Angeles Angels - 9/16/20 MLB Picks and Prediction
Next Pick
Hanwha Eagles vs. Kiwoom Heroes - 9/17/20 KBO Baseball Pick and Prediction