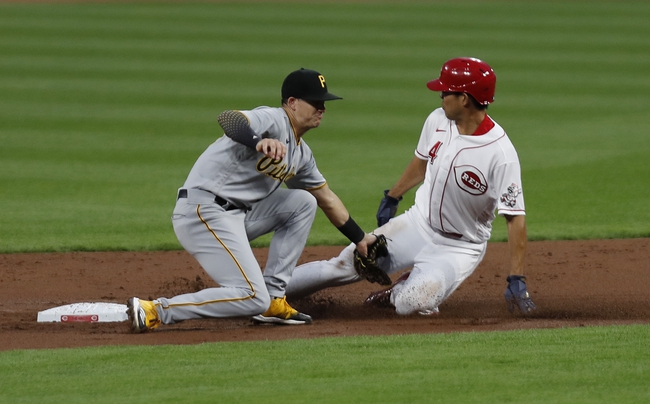 Where to Watch: ATPT, FSOH Stream the MLB Game of the Day all season on ESPN+. Sign up now!

The Pittsburgh Pirates need a win to snap a seven-game losing streak. The Pirates have scored six runs in their last three games and three or less runs in seven of their last 10 games. The Pirates have lost five straight games when scoring three or less runs. Josh Bell leads the Pirates with 39 hits and 18 RBI while Adam Frazier and Erik Gonzalez have combined for 75 hits and 36 RBI. JT Brubaker gets the ball, and he is 1-1 with a 5.34 ERA and 32 strikeouts this season. This will be Brubaker’s first career game against the Reds.

JT Brubaker has allowed eight earned runs and 14 hits in his last 10.1 innings while Luis Castillo has allowed three runs and nine hits in his last 15 innings. The Cincinnati Reds have a considerable pitching edge in this matchup and are playing head and shoulders the better baseball overall. The Pittsburgh Pirates are unabackable in their current form with seven straight losses and an offense that cant produce. Give me the Reds and the RL for max betting value. 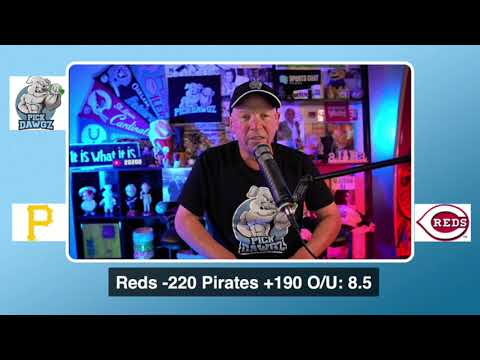