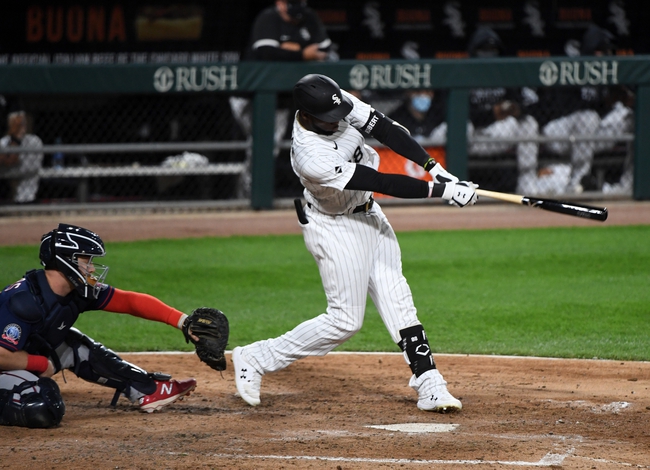 TV: Fox Sports North Stream the MLB Game of the Day all season on ESPN+. Sign up now!

The Minnesota Twins had swept their last series against the Cleveland Indians, but so far in this series against the White Sox the offense has been an issue. Too often in this series the Twins have left players on base and going forward in this game they are going to need to find a way to drive in those runs or it’s going to be another long game. Nelson Cruz has been the best offensive player for the Twins, but too often he has struck out in key situations. 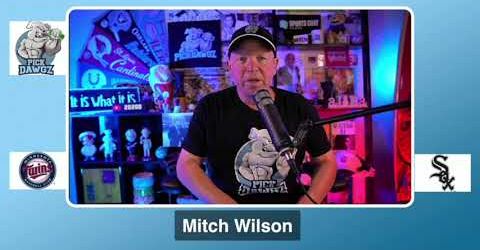 Lucas Giolito will get the start for the White Sox and he has been up and down this year sitting with a 4-2 record and an ERA of 3.43. So far this season he has had 83 strikeouts

The Twins have struggled in the first two games of this series and there is no reason to believe it’s going to be any different in this game. Look for the White Sox to find offensive success and that will be enough to come away with a victory.