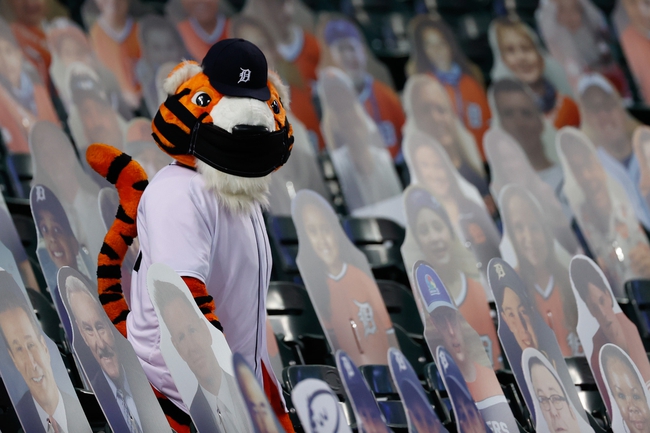 TV: FSDT, FSKC Stream the MLB Game of the Day all season on ESPN+. Sign up now!

The Kansas City Royals look for a win after winning six of their last seven games. The Royals have scored 18 runs in their last three games and four or more runs in five of their last seven games. The Royals have won six of their last six games when scoring four or more runs. Whit Merrifield leads the Royals with 55 hits and 29 RBI while Maikel Franco and Adalberto Mondesi have combined for 88 hits and 45 RBI. Brady Singer gets the ball, and he is 2-4 with a 4.66 ERA and 44 strikeouts this season. This will be Singer’s second career game against the Tigers. 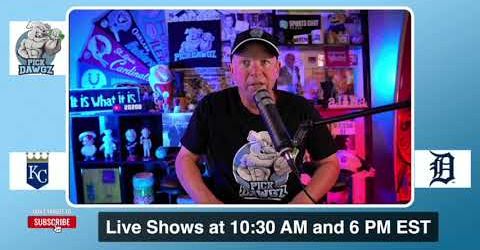 The Detroit Tigers look for a win after losing five of their last seven games. The Tigers have scored eight runs in their last three games and three or less runs in six of their last nine games. The Tigers have lost nine straight games when scoring three or less runs. Jeimer Candelario leads the Tigers with 53 hits and 28 RBI while Victor Reyes and Jonathan Schoop have combined for 92 hits and 36 RBI. Tarik Skubal gets the ball, and he is 1-2 with a 7.27 ERA and 17 strikeouts this season. This will be Skubal’s first career game against the Royals.

Brady Singer has allowed five runs and 11 hits in his last 13.2 innings while Tarik Skubal has allowed seven runs and five hits in his last eight innings. Not the best pitching matchup in the world, but the Royals do have the edge in this contest and they're playing the better baseball overall. Backing the Tigers and their constant losses isn't an option for me. Give me the Royals and the reasonably cheap price.