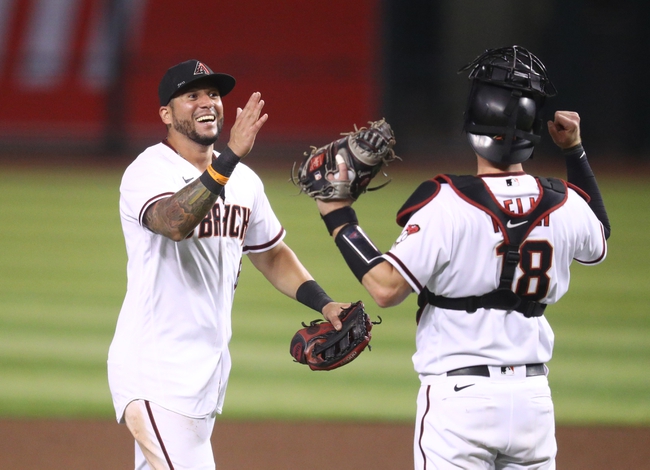 TV: ESPN Stream the MLB Game of the Day all season on ESPN+. Sign up now!

The Arizona Diamondbacks face the Los Angeles Angels on Wednesday, September 16th at Angel Stadium for game two of a three-game series.

The Arizona Diamondbacks took down the Los Angeles Angels by the final score of 9-8 on Tuesday night in game one of this series. The Diamondbacks and Angels combined for seven home runs on Tuesday, in what turned out to be a slugfest. The Diamondbacks blew a 7-0 and 8-1 lead in this game, as the Angels stormed back with five runs in the fifth and two runs in the sixth to nod the game up at 8-8. David Peralta's solo home run in the top of the eighth winded up being the game-winning run for the Diamondbacks. Arizona is now 18-31 on the year, as the team remains in last place in the NL West. The Los Angeles Angels are now 20-29 this season, which has them in fourth place in the AL West and 4.5 games behind the Astros for second place in the division standings. 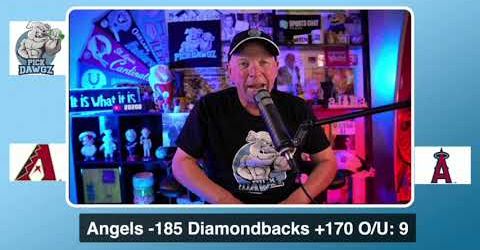 The Arizona Diamondbacks are set to bring left-hander Caleb Smith to the mound to face the Angels. Smith is 0-0 with a 3.00 ERA through his first 6.0 innings of the season with the Marlins and Diamondbacks. Smith allowed one earned run through 3.0 innings in his Diamondbacks debut on September 11th.

The Los Angeles Angels will send right-hander Dylan Bundy to the bump for Wednesday's contest. Bundy is 5-2 with a 2.48 ERA through his first 58.0 innings of the season with the Angels. Bundy allowed two earned runs with 12 strikeouts through 7.1 innings against the Texas Rangers in his most recent outing on September 10th. Bundy has been the best starter for the Angels this season, which is a surprise to many.