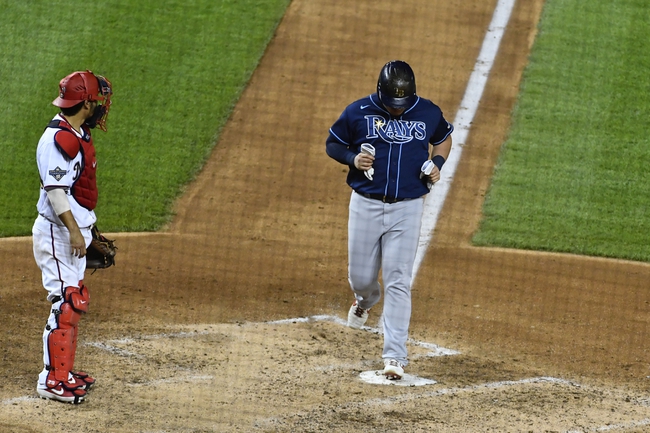 The Washington Nationals face the Tampa Bay Rays on Tuesday, September 15th at Tropicana Field for game one of a two-game series.

The Washington Nationals were off on Monday, as the defending World Series champs wrapped up their series with the Atlanta Braves on Sunday. The Nationals lost three of the four games in that series with Atlanta, which is nothing new for this team. The Nationals have underperformed this season, as the team has a measly record of 17-28 which is good for last place in the NL East. The Nationals will not make the playoffs this season, but they can play the role of spoiler for the rest of the season, and that starts against Tampa Bay.

The Rays were also resting on Monday, as Tampa Bay ended their four-game set with the Boston Red Sox on Sunday as well. The Rays and Red Sox split that four-game series at the Trop, and the Rays are now 13 games above .500 at 30-17 on the year. The Rays have the best record in the AL East and the second-best in the entire American League. Tampa Bay can clinch an over .500 season with a win over the Nats in this one.

The Washington Nationals are set to bring right-hander Anibal Sanchez to the mound to face the Rays. Sanchez is 2-4 with a 6.81 ERA through his first 38.1 innings of the season with the Nationals. Sanchez allowed three earned runs through 5.0 innings in his last start against the Rays in an eventual 5-3 win for Washington.

The Tampa Bay Rays will send right-hander John Curtiss to the bump for Tuesday's contest. Curtiss is will more than likely be pitching in an opener role in this game, as he has only started in one game this season. Curtis is 3-0 with a 1.53 ERA through his first 17.2 innings of the season with the Rays.

I like the Rays to roll through Anibal Sanchez and the Nationals in game one of this series. Tampa Bay did not take advantage of Sanchez the first go-around, but I see them scoring early and often in this game. I will take the Rays on the run line here. 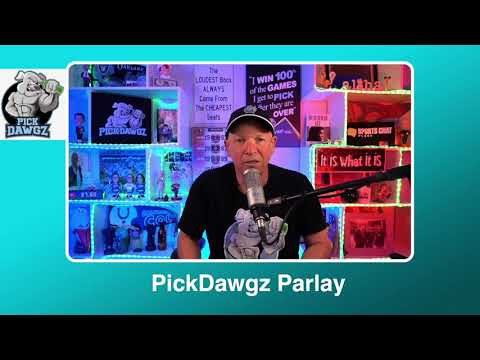