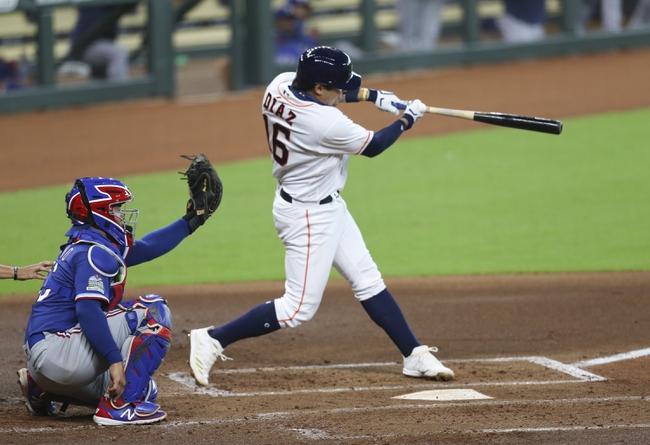 TV: ATSW, FSSW Stream the MLB Game of the Day all season on ESPN+. Sign up now! 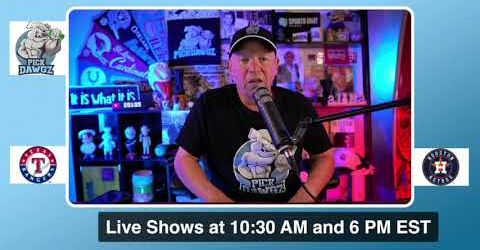 The Houston Astros need a win after losing nine of their last 11 games. The Astros have scored nine runs in their last three games and four or more runs in seven of their last 12 games. The Astros have split their last 10 games when scoring four or more runs. Carlos Correa leads the Astros with 45 hits and 23 RBI while Yuli Gurriel and Kyle Tucker have combined for 85 hits and 58 RBI. Jose Urquidy gets the ball, and he is 0-1 with a 3.72 ERA and three strikeouts this season. This will be Urquidy’s second career game against the Rangers.

Kyle Cody has allowed one earned run and four hits in his last 5.1 innings while Jose Urquidy has allowed four runs and six hits in 9.2 innings this season. We know the Rangers aren't a good baseball team and the Astros are a talented club that won't stay in this funk for long. However, you can argue the Rangers have played the better baseball over the last two weeks. A team that's lost nine of their last 11 games shouldn't be -200 favorites, especially especially when throwing a pitcher out there who has just 50.2 career innings. In terms of the value, I'll take a shot with the Rangers and big plus money.