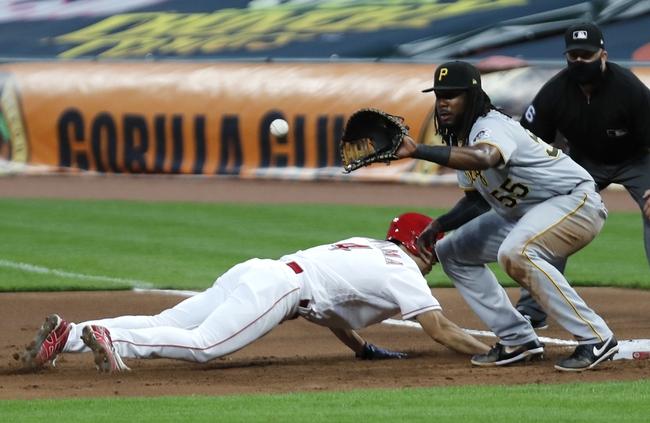 The Pittsburgh Pirates face the Cincinnati Reds on Tuesday, September 15th at Great American Ballpark for game three of a four-game series.

The Pittsburgh Pirates and the Cincinnati Reds faced off in a doubleheader on Monday. The Reds defeated the Pirates in both games of the doubleheader by the final scores of 3-1 and 9-4. The Reds earned two very much-needed wins on Monday, as the team is now 23-26 on the year and in third place in the NL Central. The Reds will look to close out this series at home on a good note, as these next two games will be just as important as Monday's were. For the Pirates, the league's worst team record-wise moved to 18 games under .500 at 14-32. The Pirates will look to play the role of spoiler on Tuesday against the Reds, as Pittsburgh has nothing else to play for at this point.

The Pittsburgh Pirates are set to bring right-hander Joe Musgrove to the mound to face the Reds in this game. Musgrove is 0-4 with a 5.40 ERA through his first 21.2 innings of the season with the Pirates. Musgrove tossed 4.0 shutout innings in his last start against the White Sox on September 8th. Musgrove does not usually pitch deep into ballgames, as he has not gotten through at least 6.0 innings in any of his last five starts.

The Cincinnati Reds will send right-hander Michael Lorenzen to the bump for Tuesday's contest. Lorenzen is 1-1 with a 5.23 ERA through his first 20.2 innings of the season with the Reds. has not started one game this season for the Reds, so I expect his role to be that of an opener in this game, with the Reds bullpen taking over in the second or third inning.

I like the idea of an opener for the Reds in game three of this series after a doubleheader on Monday. I think the Reds will win this game at home, as there is so much on the line for this team at this point. Each win that the Reds grab over a feasible opponent like the Pirates will come in handy, and I do not see Cincinnati wasting an opportunity in this one. 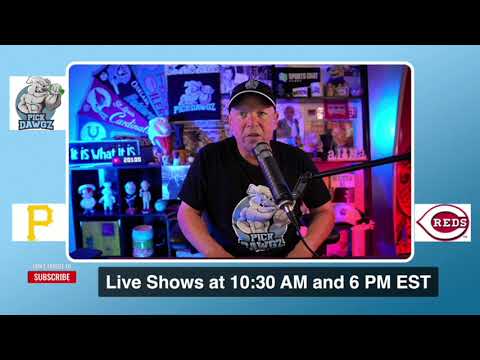