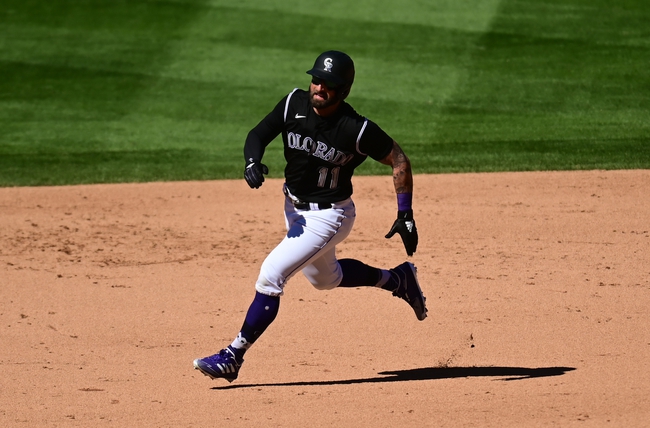 The Oakland Athletics and Colorado Rockies face off on Tuesday in an interleague showdown at Coors Field. These two teams have faced off twice so far this season with the Rockies coming away with victories in each of the games.

The Rockies haven’t had the most success this season and they currently sit four games below .500. Each of the last two games have been losses for the Rockies and over the last two games they have scored only five runs total. For a team that plays at Coors Field, this isn’t a team that has ran up the score many times this season. THe best offensive player this season for the Rockies has been Charlie Blackmon who has driven in 37 RBI’s.

The A’s might be a little frustrated coming into this game after not being able to sweep the Seattle Mariners on Monday. In the first game the A’s blew the game late, but in the second game they got some revenge winning 8-0. In the second game the A’s were led by Mark Canha who finished the game driving in three runs. In this game playing at Coors Field, the Mariners need to make sure they can get their offense going.

Sean Manaea will be on the mound for the A’s and coming into this game he sits with a 4-2 record and an ERA of 4.46.

Antonio Senzatela will get the start for the Rockies and coming into this game he sits with a 3-2 record and an ERA of 3.69.

Sean Manaea has been better the last couple of starts and he is going to get the job done again in this game. Even at Coors Field, Manaea is going to lock down and help the A’s come away with a victory on the run line. 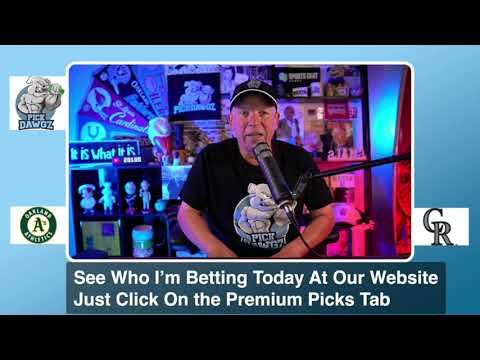