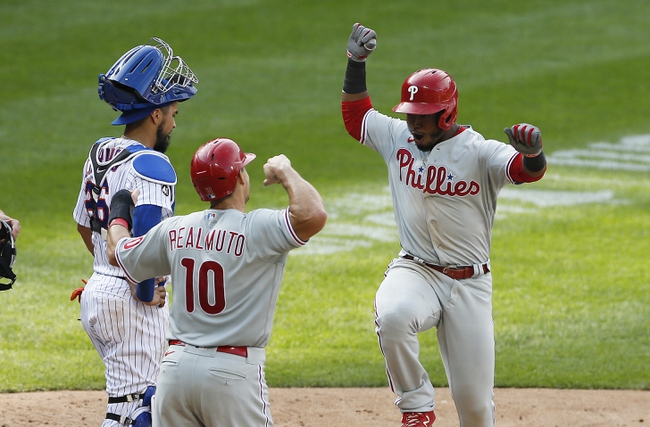 The New York Mets face the Philadelphia Phillies on Tuesday, September 15th at Citizens Bank Park for game one of a three-game series.

The New York Mets were off on Monday, as the team wrapped up its three-game series with the Toronto Blue Jays on Sunday. The Mets dropped two of three games in that series at Sahlen Field, and their road to a playoff spot is getting harder and harder with each loss. The Mets are 21-26 and in fourth place in the NL East; and the team is 4.0 games behind the Marlins for second place in the division standings.

The Philadelphia Phillies lost to the Miami Marlins by the final score of 6-2 on Monday. The Phillies lost the seven-game series to the Marlins 5-2, and the Phillies are now 23-23 on the year. Philadelphia is still in a good spot to make the playoffs in the National League, but this home series will be very important. The Phillies will look to take at least two of three at Citizens Bank Park against a familiar foe in the Mets.

The New York Mets are set to bring right-hander Rick Porcello to the mound to face the Phillies. Porcello is 1-4 with a 6.07 ERA through his first 43.0 innings of the season with the Mets. Porcello allowed five earned runs through 4.0 innings in his last start against the Orioles.

The Philadelphia Phillies will send right-hander Jake Arrieta to the bump for Tuesday's contest. Arrieta is 3-4 with a 5.54 ERA through his first 39.0 innings of the season with the Phillies. Arrieta allowed three earned runs through 5.2 innings in his most recent outing against the Miami Marlins. Arrieta has struggled badly this season, but he pitched well the last time he faced the Mets on September 10th.

I expect tons of runs from both sides in this game, as both starting pitchers have been bad this season. The Mets and Phillies have had some high-scoring affairs already in their season series, and I do not think Tuesday will be an exception. Take the over 10 runs in this one. 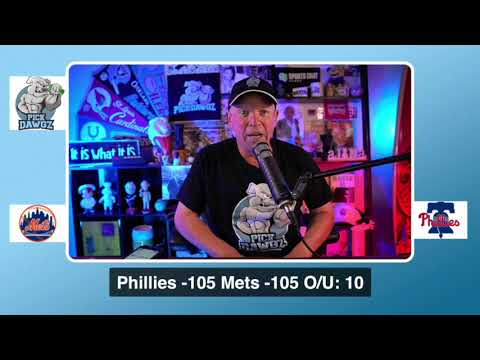