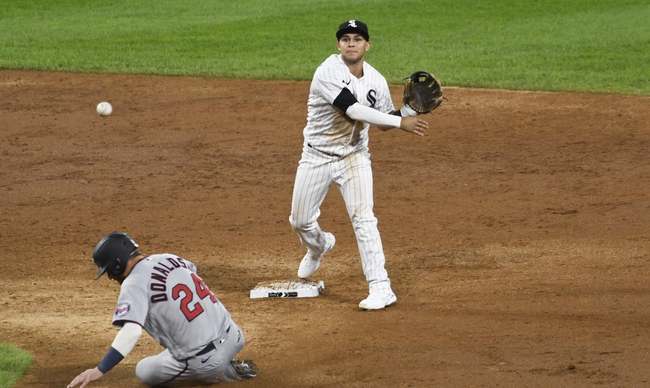 Where to Watch: FSN, NSCH Stream the MLB Game of the Day all season on ESPN+. Sign up now!

The Minnesota Twins look to stay hot after winning 10 of their last 13 games. The Twins have scored 16 runs in their last three games and four or more runs in seven of their last nine games. The Twins have won six of their last eight games when scoring four or more runs. Nelson Cruz leads the Twins with 52 hits and 32 RBI while Jorge Polanco and Eddie Rosario have combined for 91 hits and 51 RBI. Randy Dobnak gets the ball, and he is 6-3 with a 3.61 ERA and 23 strikeouts this season. Dobnak is 0-1 with a 1.29 ERA and three strikeouts in his career against the White Sox.

Dane Dunning has allowed three runs and eight hits in his last 10.2 innings while Randy Dobnak has allowed five runs and six hits in his last 7.2 innings. Dunning is in better form at the moment, and the White Sox are a team that continues to pile up the victories and still gets little respect from oddsmakers. It's amazing you can still find the White Sox at these prices when they've made a case as the best team in the American League. Give me the White Sox. 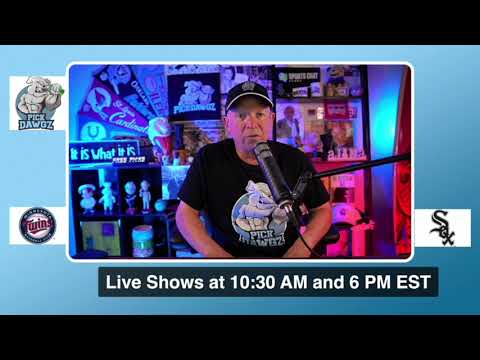