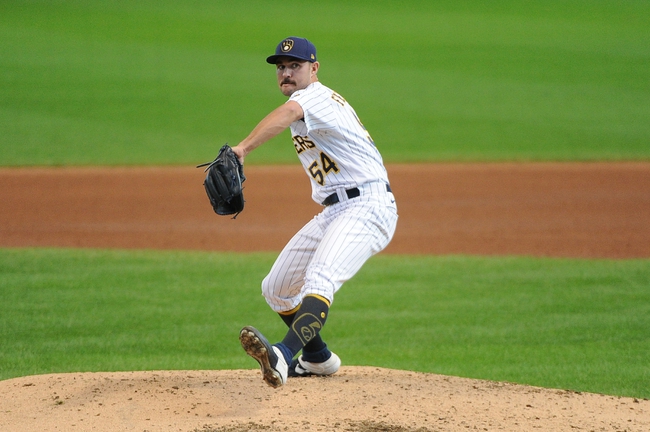 The St. Louis Cardinals and Milwaukee Brewers face off on Monday in a National League Central showdown. This preview is for the first game of the doubleheader and since it’s a doubleheader there will only be seven innings.

The Cardinals have been up and down this season but they can’t be happy with the way they played over the weekend. Coming into this game St. Louis has lost three of their last four games including on Sunday when they gave up ten runs to the Reds. This is a pitching staff that has been terrible, and they need a better outing in this game. Brad Miller has been the best offensive player for the Cardinals this year and so far he has hit six home runs and driving in 22 RBI’s.

On the other side of this matchup is the Brewers whose offense is struggling and on Sunday they were no-hit by the Chicago Cubs. Over the last three games the Brewers have scored only three runs total and this is a team that scored 19 runs against the Tigers before the offense went cold. Keston Hiura has been the best offensive player for the Brewers hitting 11 home runs and driving in 25 RBI’s.

Kwang Hyun Kim will get the start for the Cardinals and after a scare he is back with the team. Kim sits with a 2-0 record and an ERA of 0.83.

Josh Lindbolm will get the start for the Brewers and coming into this game he sits with a 1-3 record and an ERA of 6.06. 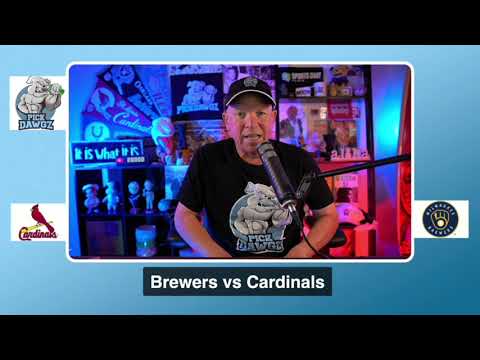