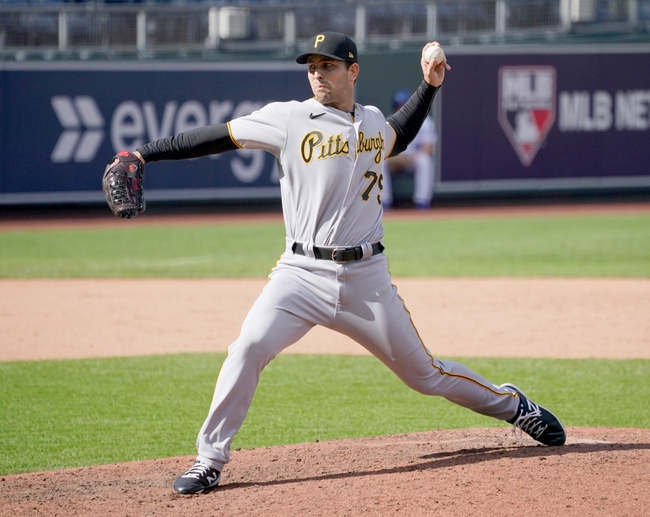 The Pittsburgh Pirates and Cincinnati Reds face off on Monday in a National League Central showdown at the Great American Ballpark. This is the previous for game one of the doubleheader and since it is a doubleheader, this will only be seven innings long.

The Pirates have been a major disappointment this season and coming into this game they have lost four games in a row. Over the last four games the Pirates have scored only eight runs, and the offense needs to find a way to get going in this game, although it isn’t going to be easy. The big issue for the PIrates offense is they don’t have a star player, but they do have seven different players who have drove in at least 12 RBI’s.

On the other side of this matchup is the Reds who were able to take two of three games against the St Louis Cardinals over the weekend. On Sunday the Reds pitching staff wasn’t elite, but their offense was strong putting up ten runs and that led to a victory. Eugenio Suarez and Aristes Aquino were both able to drive in two runs. Suarez has been the best offensive player all season for the team driving in 30 RBI’s.

Cody Ponce will get the start for the Pirates and coming into this game he sits with a 1-1 record and an ERA of 3.46.

On the other side of this pitching matchup will be Trevor Bauer for the Reds who sits with a 4-3 record with an ERA of 1.74. A few more good starts, Bauer might have done enough to lock up the Cy Young award.

Bauer has been lights out this season and there is no reason to believe it’s going to be any difference in this game. Look for Bauer to lock and the Reds will score enough runs to come away with a win on the run line. 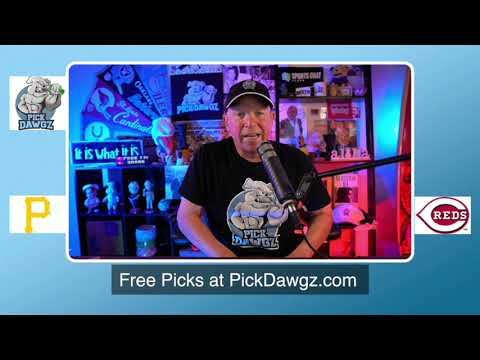