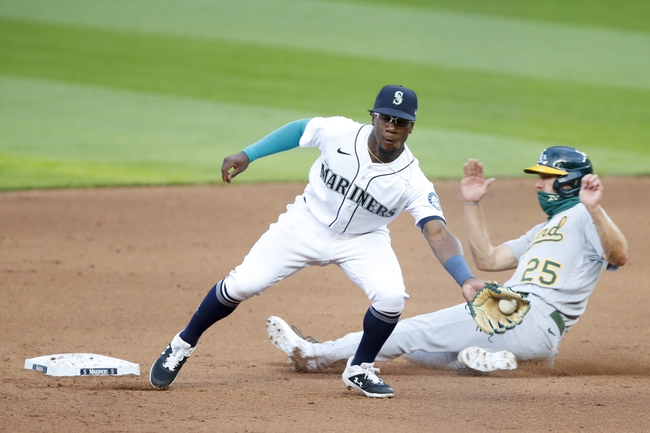 The Oakland Athletics and Seattle Mariners face off on Monday in an American League West showdown at T-Mobile Park. This preview is for game one of the doubleheader and this game will only be seven innings long. These two squads have played four games so far this year with the A’s winning three of them.

The Oakland Athletics have found a whole lot of success this year but coming into this game they have lost two of their last four games. For the most part this offense has been good, but on Sunday they were only able to score three runs. In the two wins they scored ten runs in each of the games but in the two losses they only scored five runs total. The A’s don’t have Matt Chapman who has been lost for the season. Olson had hit 13 home runs and driven in 38 RBI’s before losing him.

On the other side of this matchup is the Mariners who got out to a slow start to the season but they have played a little better as of late and coming into this game they have won two games in a row. On Sunday, the Mariners put up seven points and that led to an easy victory over the Diamondbacks. Donnie Walton was the best player for the Mariners driving in three runs.

Jesus Luzardo will get the start for the A’s and coming into this game he sits with a 2-2 record and an ERA of 3.97.

Marco Gonzales will get the start for the Mariners and coming into this game he sits with a 5-2 record and an ERA of 3.02.

When these two teams face off the under is a strong play, and that is going to be the case again in this one. These are two pitchers who have been good this year and that will continue in this game. Back the under to cash in this game. 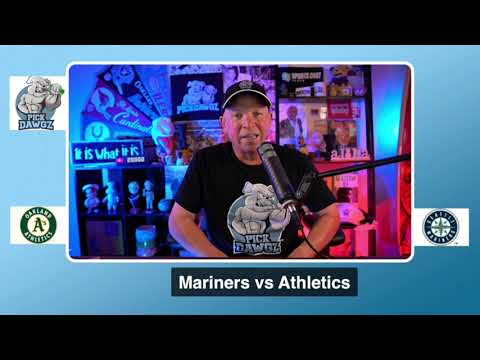