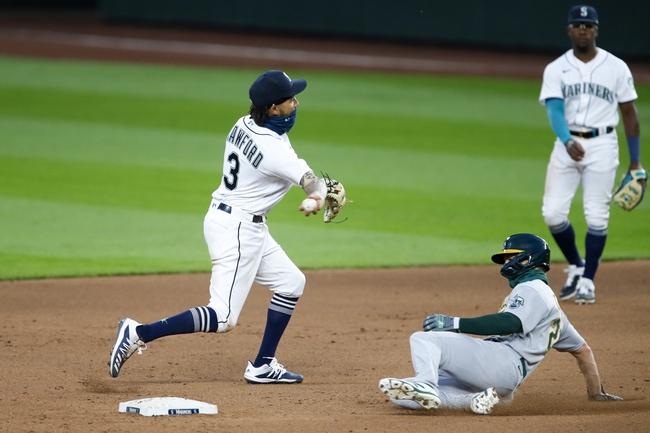 The Oakland Athletics face the Seattle Mariners on Monday, September 14th at T-Mobile Park for game two of a doubleheader.

The Oakland A's and the Seattle Mariners will meet in one of three doubleheaders in Major League Baseball on Monday. The Athletics and Mariners have already played four games against each other this season, and the Athletics own a season series lead 3-1. The Oakland A's wrapped up their series with the Texas Rangers on Sunday, and Oakland dropped that game by the final score of 6-3. Oakland is still 6.0 games ahead of the Houston Astros in the AL West divisional standings for first place. The A's are now 29-17 on the year, as they currently own the third-best record in the American League.

The Seattle Mariners took down the Arizona Diamondbacks on Sunday by the final score of 7-3. The Mariners are now only four games under .500 at 21-25, which is not too shabby for a team that no one had on their radar heading into the season. The Mariners are currently 2.0 games behind the Astros for second place in the AL West, which puts Seattle in the playoff hunt for sure.

The Oakland Athletics are projected to bring left-hander Mike Minor to the mound to face the Mariners in game two of the doubleheader. Minor is 0-5 with a 6.35 ERA through his first 39.2 innings of the season with the Athletics. Minor allowed four earned runs through 3.1 innings in his last start against the Astros.

The Seattle Mariners have not announced a starting pitcher for this game, so be sure to check back soon for updates. The Mariners could use an opener in this game, as a bullpen game in game two of the doubleheader makes sense for Seattle.

Without a starter for the Mariners, the line has not yet been released. With Minor on the mound, I think the Mariners have a real shot of winning this game. Minor was roughed up against the Mariners the last time he faced them. I expect the Mariners to score enough early for their staff to take them the rest of the way in this one, but the starting pitching announcement will be something to look at when it is revealed. 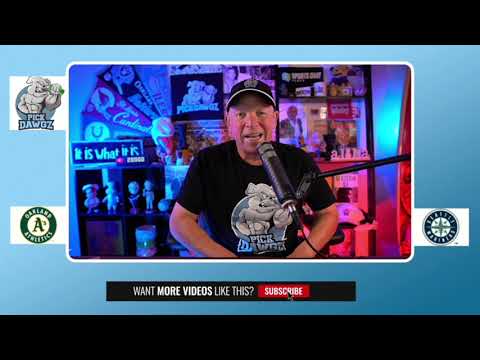