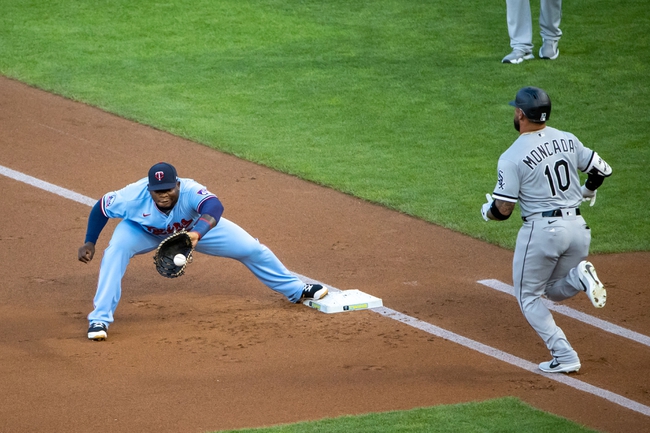 Where to Watch: FSN, NSCH Stream the MLB Game of the Day all season on ESPN+. Sign up now!

The Minnesota Twins look to stay hot after winning 10 of their last 12 games. The Twins have scored 18 runs in their last three games and four or more runs in seven of their last eight games. The Twins have won six of their last eight games when scoring four or more runs. Nelson Cruz leads the Twins with 52 hits and 32 RBI while Jorge Polanco and Eddie Rosario have combined for 90 hits and 50 RBI. Jose Berrios gets the ball, and he is 4-3 with a 4.40 ERA and 55 strikeouts this season. Berrios is 12-2 with a 2.69 ERA and 109 strikeouts in his career against the White Sox.

The Chicago White Sox look to stay hot after winning eight of their last nine games. The White Sox have scored 23 runs in their last three games and four or more runs in nine straight games. The White Sox have won 14 of their last 16 games when scoring four or more runs. Jose Abreu leads the White Sox with 60 hits and 48 RBI while Tim Anderson and Eloy Jimenez have combined for 107 hits and 53 RBI. Dylan Cease gets the ball, and he is 5-2 with a 3.33 ERA and 30 strikeouts this season. Cease is 0-2 with a 16.71 ERA and seven strikeouts in his career against the Twins.

Jose Berrios has allowed four runs and seven hits in his last 11 innings while Dylan Cease has allowed five runs and nine hits in his last 10 innings. The pitching matchup is about even and both of these teams have been on fire over the last two weeks. However, we're getting slight plus money with the White Sox at home. I'm not sure how you pass that up. The White Sox are arguably the hottest team in baseball. 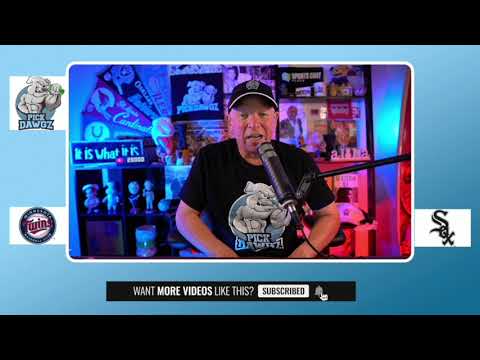