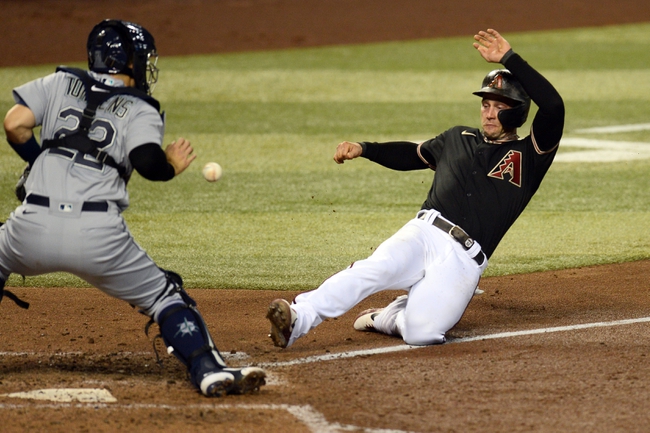 Where to Watch: RTNW, FSAZ Stream the MLB Game of the Day all season on ESPN+. Sign up now!

Justin Dunn has allowed 13 runs and 21 hits in his last 30 innings while Luke Weaver has allowed four runs and nine hits in his last 9.1 innings. Dunn isn't a pitcher I'm running to the window to back, but Weaver shouldn't be favored against anybody with how he's pitched this season. The Arizona Diamondbacks also shouldn't be favored with how they're playing. This line makes zero sense if we're being honest.

Give me the Mariners and the plus money. 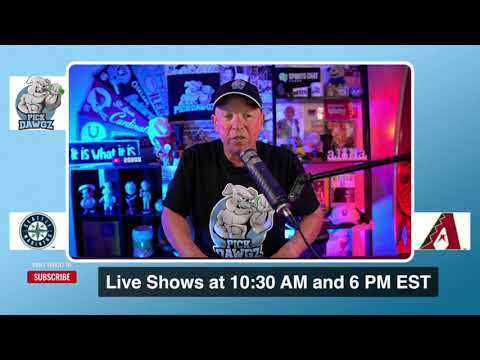