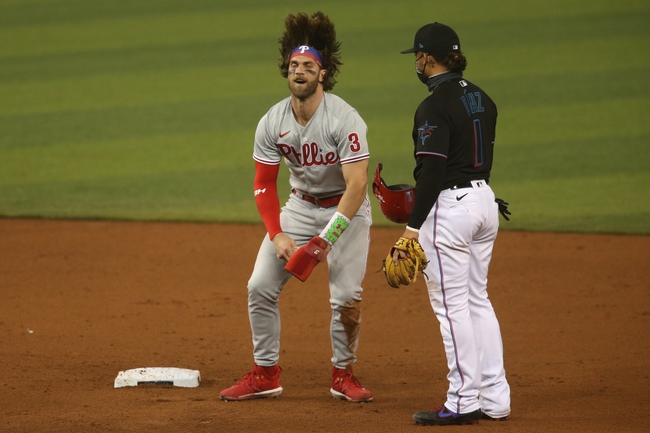 The Philadelphia Phillies face the Miami Marlins on Sunday, September 13th at Marlins Park for game two of a doubleheader.

The Philadelphia Phillies and Miami Marlins will participate in the lone doubleheader in the MLB on Sunday. The Phillies and Marlins just played a doubleheader on Friday night, so this will be the fifth game in three days for the two teams. On Saturday, the Phillies defeated the Marlins by the final score of 12-6. A four-run first inning propelled the Phillies in the right direction in that game, and Spencer Howard and company were able to do enough for the Phillies to earn their 23rd win of the year. The Phillies are 23-20 and are 2.5 games behind the Braves for first place in the NL East. The Marlins are now back to .500 at 21-21 on the year, and they remain in third place in the division behind the Phillies and Braves.

The Philadelphia Phillies are projected to bring right-hander Vince Velasquez to the mound to face the Marlins in game two of the doubleheader. Velasquez is 0-0 with a 5.85 ERA through his first 20.0 innings of the season with the Phillies. Velasquez has mixed as both a starter and a long-relief man for the Phillies this season, so his role in this game is a bit unclear. The Phillies could certainly use a few strong innings from Velasquez in this game.

The Miami Marlins are projected to send right-hander Sixto Sanchez to the bump for game two of the doubleheader. Sanchez is 2-1 with a 1.80 ERA through his first 25.0 innings of the season with the Marlins. Sanchez did not allow a single run through 6.0 innings while striking out six batters in his last outing against the Braves. Sanchez is one of the Marlins' most coveted prospects, and so far he has lived up to the hype.

The line has not yet been released for this game, so be sure to check back soon for updates regarding the odds. I like the Marlins to take game two of this doubleheader with the much stronger pitcher on the mound. I expect the Marlins to score a few runs early, while Sixto Sanchez provides another quality start for Miami. 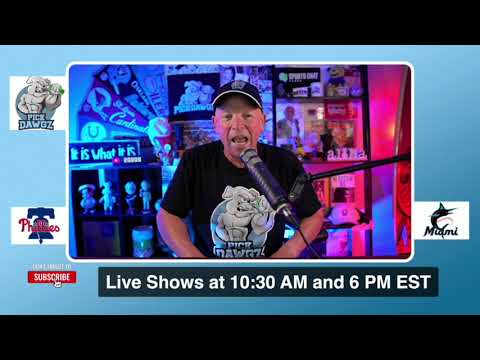