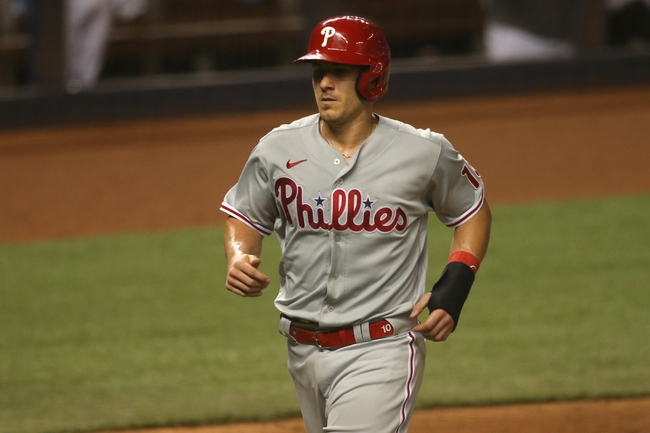 The Philadelphia Phillies and Miami Marlins face off on Sunday in a National League East showdown at Marlins Park. This is a preview for game one and since it is a doubleheader this game will only be seven innings long. These two squads have already played three games in this series and the Phillies have won two of the three games.

The Phillies have found success this year and so far in this series they have looked good, especially in two of the games. In the first game of this series the Phillies offense scored 12 runs and in the last game the offense was also strong again putting up 11 runs. Didi Gregorious has found a lot of success this season for the Phillies and on Saturday he drove in four runs. In this game the Phillies need to get out to a fast start and attack a Marlins team that doesn’t have a whole lot of confidence right now.

On the other side of this matchup is the Marlins who have played pretty well this season when they consider what the expectations were of the team.The Marlins offense has also been good this year, but their pitching at times has been very suspect and they need to have more pitchers step up so this team can take the next step forward. The Marlins are led by Jesus Aguilar who has hit six home runs and driven in 25 RBI’s. Brain Anderson has also found a lot of success hitting six home runs and driving in 24 RBI’s.

When these two teams face off the over has been a strong play and there is no reason to believe there won’t be plenty of runs scored in this game. Look for both teams to run up the score and for this game to go well over the total. 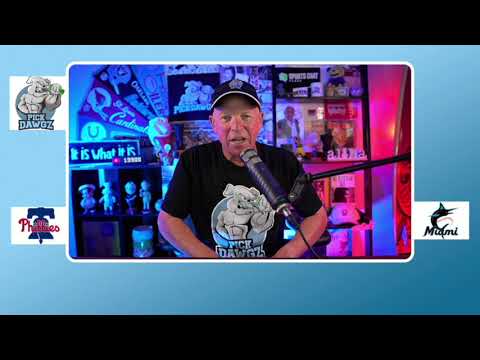