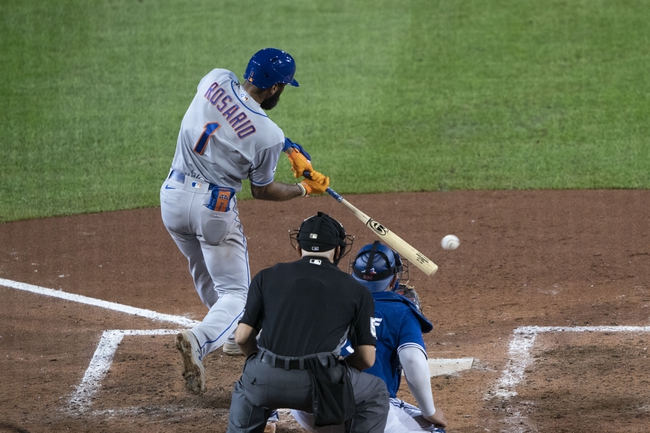 The New York Mets face the Toronto Blue Jays on Sunday, September 13th at Sahlen Field for game three of a three-game series.

After such a blowout loss on Friday, the Blue Jays were able to bounce back in a big way against the Mets on Saturday night. The Blue Jays took down the Mets by the final score of 3-2 at Sahlen Field in Buffalo, NY to even the season series up at one game apiece. The rubber match of this series will be on Sunday, and each team could really use the win. The Blue Jays are at risk of dropping out of second place in the AL East, as the red-hot Yankees have caught up within a 0.5 game of Toronto. The Mets are 21-25 and their season could be in jeopardy if they lose this series on the road. With only 14 games left for the Mets, each game counts... a lot!

The New York Mets are set to bring left-hander David Peterson to the mound to face the Blue Jays. Peterson is 4-1 with a 4.26 ERA through his first 31.2 innings of the season with the Mets. With so many early injuries to the Mets' starting rotation, Peterson has been more than what the Mets could have hoped for in 2020. Peterson may not have the most electrifying stuff, but he has been able to get through much-needed innings for the Mets, and he usually gives the team a solid chance to win each start.

The Toronto Blue Jays will send a left-hander of their own in the form of Hyun-Jin Ryu. Ryu is 3-1 with a 3.19 ERA through his first 48.0 innings of the season with the Blue Jays. Ryu has been great for the Blue Jays this season, as he has proved to be the team's ace in 2020; however, Ryu is coming off his worst start of the season against the Yankees in which he allowed three home runs and five earned runs through 5.0 innings. 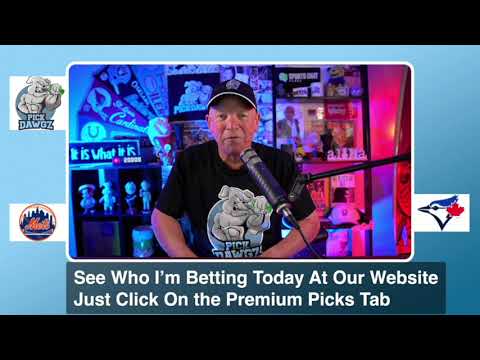