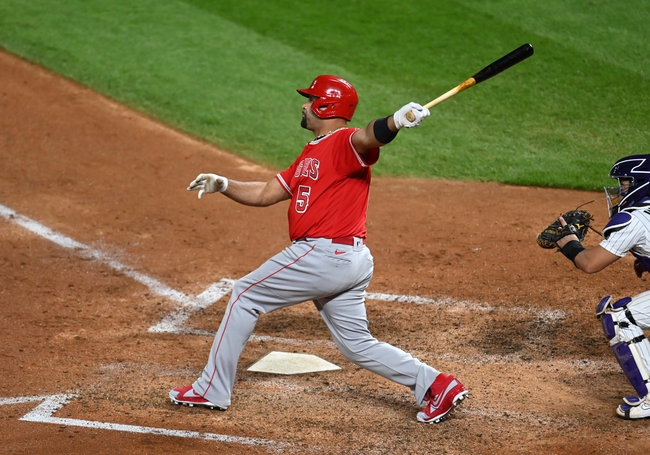 The Los Angeles Angels face the Colorado Rockies on Sunday, September 13th at Coors Field for game three of a three-game series.

The Los Angeles Angels took down the Colorado Rockies by the final score of 5-2 on Sunday night in game two of this series. It took extra inning for the Angels to pull out the road victory in that game. In the top of the 11th inning, Jared Walsh hit the go-ahead three-run home run for the Halos to take a 5-2 lead in the late going. The Angels and Rockies each have won a game apiece in the series thus far, as Sunday's game will prove to be the rubber match between Los Angeles and Colorado. The Angels are now 19-28 on the year, and they remain in fourth place in the AL West. The Rockies moved to 21-24 with the loss, which has the team in fourth place in the NL West. Game three of this series will be the last time the Angels and Rockies meet in 2020.

The Los Angeles Angels are set to bring left-hander Andrew Heaney to the mound to face the Rockies. Heaney is 3-3 with a 4.04 ERA through his first 49.0 innings of the season with the Angels. Heaney allowed five total runs -- three earned -- through 5.0 innings in his most recent outing against the Texas Rangers on September 8th.

The Colorado Rockies will send right-hander Ryan Castellani to the bump for Sunday's contest. Castellani is 1-2 with a 5.34 ERA through his first 28.2 innings of the season with the Rockies. Castellani allowed four earned runs through 4.1 innings against the Dodgers on September 6th in his last start.

I am going to take the over in this game, as I expect both teams to run up the score in this one. Coors Field puts this total at 13, and I think each team could score seven runs here. Both pitchers have been decent in spots, but I think both will struggle on Sunday afternoon. Expect the long ball to be a big feature of this game, with both teams scoring left and right. 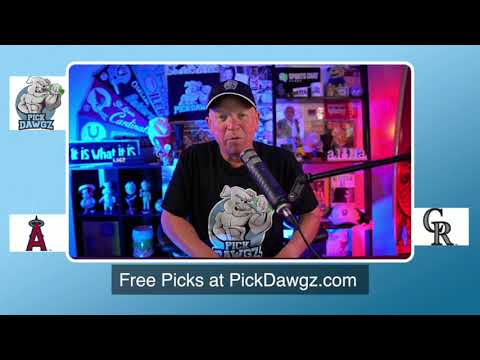