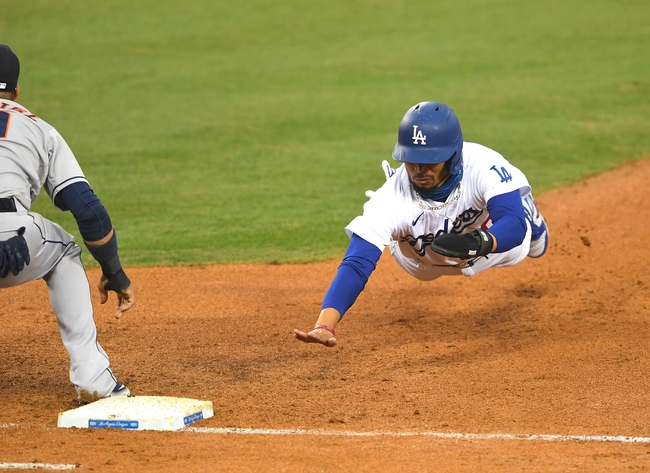 The Los Angeles Dodgers look for a win after splitting their last eight games. The Dodgers have scored 13 runs in their last three games and four or more runs in six of their last eight games. The Dodgers have won eight of their last 10 games when scoring four or more runs. Mookie Betts leads the Dodgers with 51 hits and 33 RBI while Corey Seager and AJ Pollock have combined for 94 hits and 56 RBI. The Los Angeles Dodgers didn’t list a starting pitcher at the time this article was published.

Zack Greinke has allowed seven runs and 13 hits in his last 12 innings, and he's allowing a .227 batting average and .260 on base percentage this season overall. With that said, through 130 at bats against current Dodgers hitters, Greinke is giving up a .347 batting average and .401 on base percentage with 14 home runs. Guys such as Corey Seager and Cody Bellinger have owned Greinke in 20-plus at bats. The Los Angeles Dodgers didn't list a starting pitcher for this game, but they have the offense to support whoever is on the mound and seeing the numbers against the Astros ace, there's a lot to like here with the home team, especially assuming we can probably get a nice price.

I'll back the Dodgers in this Sunday night contest. 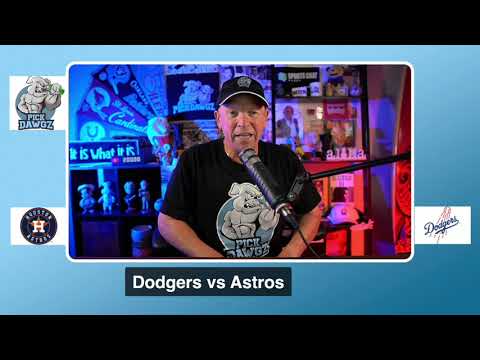