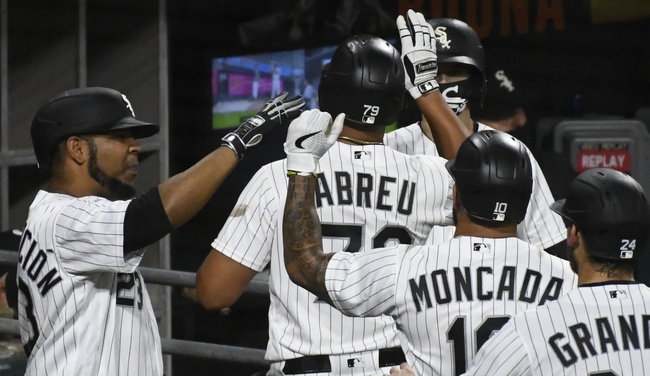 Where to Watch: FSDT, NSCH Stream the MLB Game of the Day all season on ESPN+. Sign up now!

The Detroit Tigers need a win after losing four of their last five games. The Tigers have scored nine runs in their last three games and three or less runs in five of their last seven games. The Tigers have lost eight straight games when scoring three or less runs. Jeimer Candelario leads the Tigers with 48 hits and 28 RBI while Victor Reyes and Jonathan Schoop have combined for 92 hits and 36 RBI. Spencer Turnbull gets the ball, and he is 4-2 with a 3.32 ERA and 34 strikeouts this season. Turnbull is 0-2 with a 6.97 ERA and 14 strikeouts in his career against the White Sox.

Spencer Turnbull has allowed five runs and six hits in his last 10.1 innings, and he's allowing a .194 batting average and a .326 on base percentage through 40.2 innings on the season. Turnbull has been more than solid this season, but the problem is he pitches for a Tigers team that's going through a rough patch in the season and all of a sudden can't score runs. We can say the complete opposite for the Chicago White Sox, a team that continues to win and is fresh off an offensive explosion. I said yesterday I'm not trying to step in front of the White Sox, and that's even more the case now.

While they didn't announce a starting pitcher, I'm sill backing the White Sox. 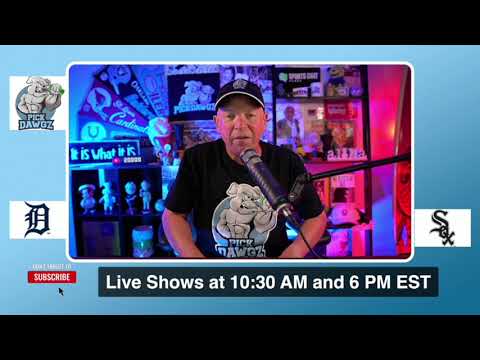