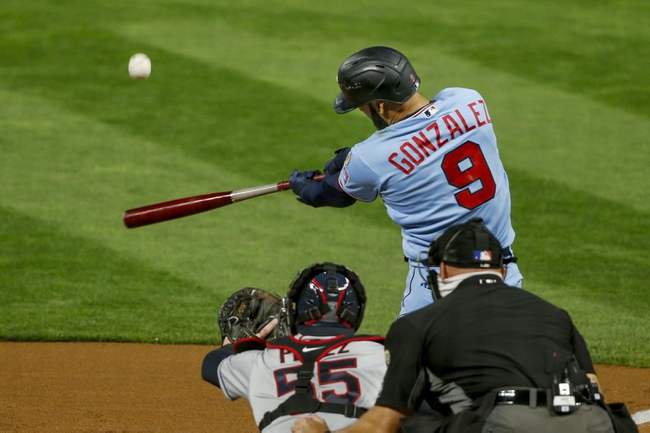 The Cleveland Indians and Minnesota Twins face off in a key American League Central showdown at Target Field. This is a big series and so far the Twins have won each of the first two games. If the Twins win this game it’s going to be very tough for the Indians to win this division.

There was some concern a couple of weeks ago about this Twins team but they appear to be back on the right track. Coming into this game the Twins have won nien fo their last 11 games and the offense has been impressive.On Saturday the Twins offense was hitting the long ball with Byron Buxton and Miguel Sano both hitting it out of the park. In this game the Twins need to run up the score early with the Indians confidence being low.

On the other side of this matchup is the Indians whose offense has been struggling and in the previous three games before Saturday they scored only two runs total. Jose Ramirez has been the best offensive player for the Indians hitting 11 home runs and driving in 28 RBI’s. In this game the offense needs to be better because even if the pitching is good, something that isn’t enough.

Trisston McKenzie will get the start for the Indians and coming into this game he sits with a 2-0 record and an ERA of 2,57.

On the mound for the Twins will be MIchael Pineda who will be making just his third start of the season after being suspended but coming into this game he sits with a 1-0 record and an ERA of 2.77. The Twins have won each of his two starts.

These are two pitchers who have been good this year and that will continue in this game. Look for a low scoring game that stays well under the posted total. 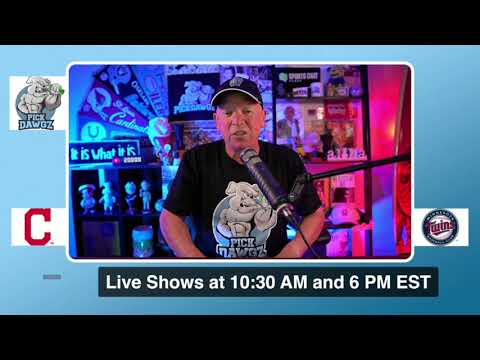