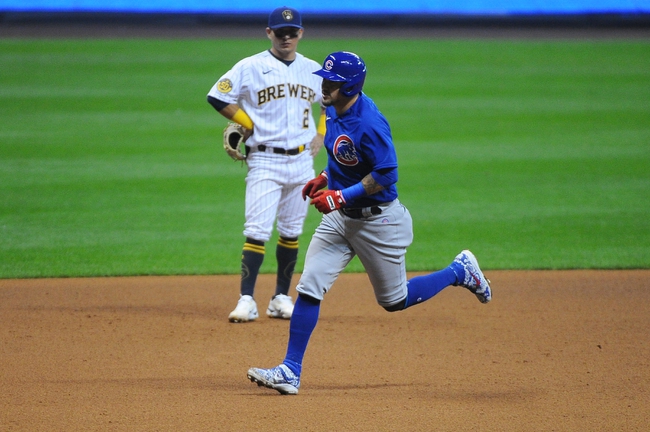 The Chicago Cubs face the Milwaukee Brewers on Sunday, September 13th at Miller Park for game three of a three-game series.

The Chicago Cubs defeated the Milwaukee Brewers by the final score of 4-2 on Saturday night in game two of this series. The Brewers led this game 2-0 heading into the ninth inning, but Josh Hader blew the save opportunity for the Brewers, and the Cubs scored four runs on two home runs -- one by Jason Heyward, the other by Ildemaro Vargas). The Cubs and Brewers have now taken a game apiece in this series, while the Brewers still lead the overall season series 5-4. The final game of the season series between the Cubs and Brewers will be on Sunday. The Cubs are now seven games above .500 at 27-20 on the year, as they remain in first place in the NL Central. The Brewers are three games under .500 at 20-23, which puts the team in third place in the division standings. 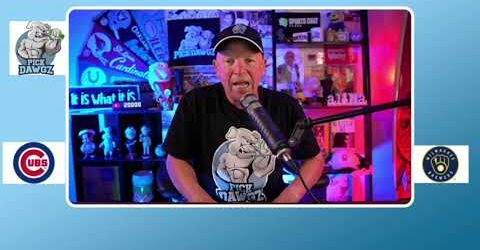 The Chicago Cubs are set to bring right-hander Alec Mills to the mound to face the Brewers. Mills is 4-3 with a 4.74 ERA through his first 43.2 innings of the season with the Cubs. Mills tossed 6.0 shutout innings against the Cincinnati Reds in his last start on September 8th. Mills will look to put together back-to-back solid starts for the Cubs in this one.

The Milwaukee Brewers will send right-hander Adrian Houser to the bump for Sunday's contest. Houser is 1-4 with a 5.48 ERA through his first 42.2 innings of the season with the Brewers. Houser has struggled badly as of late, as he has allowed ten earned runs through his last 9.2 innings. Houser will have to be strong in this game if the Brewers have a chance of clinching a season series win over their NL Central rivals.

I will take the underdog Cubs in this spot here. Mills has not been great this season, but he was very sharp in his last outing. I expect the Cubs to score enough on Houser to win this game, and at +116 odds it is definitely worth the shot.