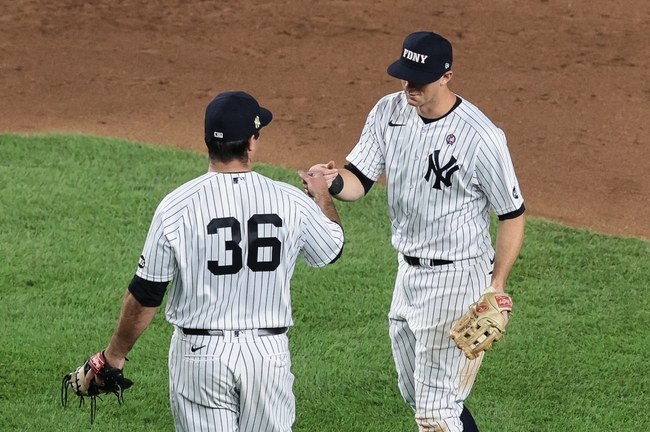 The Baltimore Orioles and New York Yankees face off on Sunday in an American League East showdown at Yankee Stadium. On Saturday it was a pitchers duel but the Yankees were able to find a way to come away with the victory.

The Orioles have played a lot better than many expected this season, but they come into this game struggling a bit having lost four games in a row. The Orioles have played the Yankees three times this series and they have scored only two runs total. This is an offense that has been good for most of the year, so they need to try and get that going. The Orioles are led by Anthony Santander who has hit 11 home runs and driven in 32 RBi’s.

On the other side of this matchup is the Yankees who were really struggling before their series against the Orioles, and the hope is to finish this on a strong note. The offense has been good, but even more impressive has been the pitching. The Yankees have dealt with a lot of injuries right now including Aaron Judge and Ginacarlo Stanton who are both out for this game. Luke Voit has been the best plate for the Yankees hitting 16 home runs and driving in 37 RBI’s.

John Means will get the start for the Orioles and coming into this game he sits with a 1-3 record and an ERA of 6.58.

J.A. Happ will get the start for the Yankees and coming into this game he sits with a 1-2 record and an ERA Of 4.31.

Happ hasn’t been great, but he has been a lot better than Means and he is going to have no issue in this one. Look for Means to get lit up by the Yankees and they will have no issue getting the job done and coming away with a victory on the run line.

Shane has been betting on sports as long as her can remember. If you are looking for someone who will put money in your pocket and puts their own money where their mouth is Shane is your MAN!! 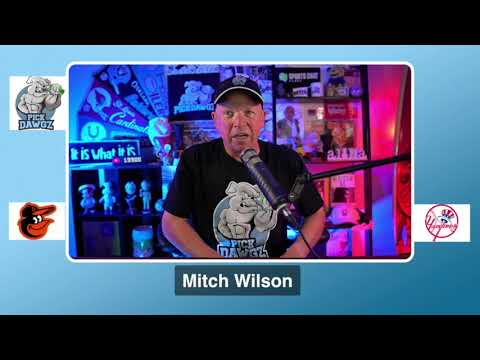