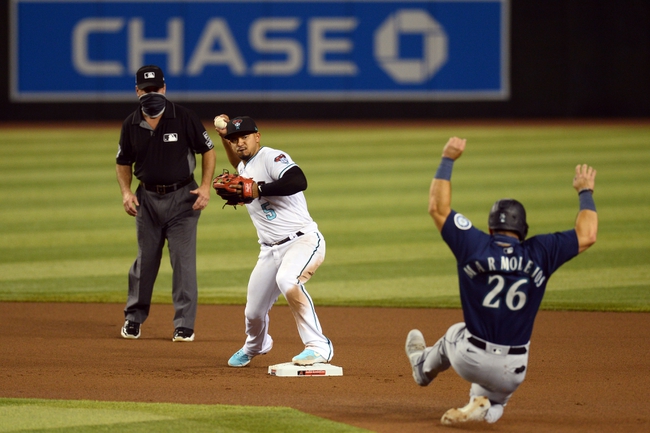 The Seattle Mariners and Arizona Diamondbacks face off on Saturday in an interleague showdown at Chase Field. On Friday, it was a competitive battle, but the Diamondbacks were the team to come away with a victory.

The Seattle Mariners were having success the last week but they do come into this game having lost three games in a row. Over the last two games the Mariners have only scored four runs total and that type of offensive production isn’t going to be enough to get the job done. Two games ago against the Giants the pitching staff also struggled giving up ten runs total. Kyle Seager has been the best player hitting seven home runs and driving 32 RBI’s.

The Diamondbacks have won two games in a row but before that they had lost five games in a row. Arizona’s biggest issue this season has been with their offense and even in the first game of this series they scored only four runs. Christian Walker has been the best offensive player for the D-Backs hitting six home runs and driving in 30 RBI’s.

Justus Sheffield will get the start for the Mariners and coming into this game he sits with a 2-3 record and an ERA of 4.34.

Zac Gallen will get the start for the Dbacks and coming into this game he sits with a 1-1 record and an ERA of 2.29.

Gallen has been good for Arizona and he is going to get the job done again in this game. Look for the Mariners to struggle to score and the D-Backs will have no issue getting the job done in this game. In terms of the total it’s a lean to the under to cash. 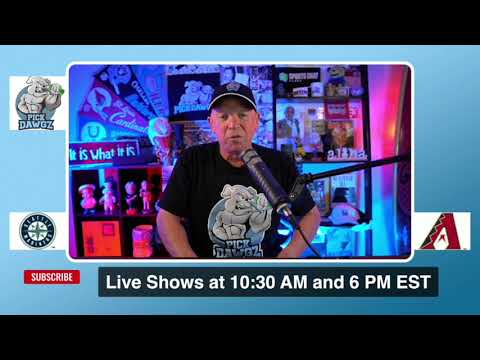