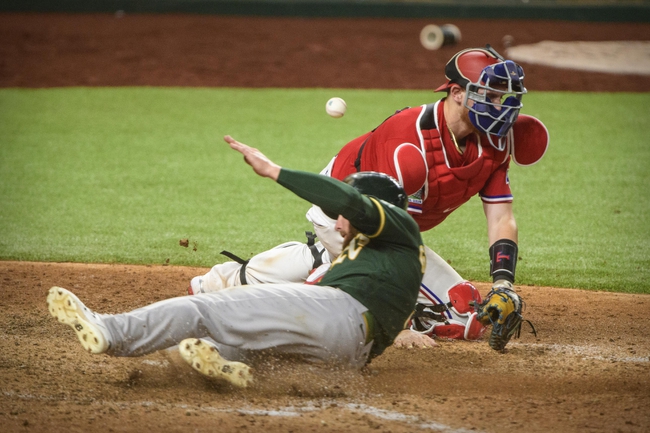 The Oakland Athletics face the Texas Rangers on Saturday, September 12th at Globe Life Field for game one of a doubleheader.

The A's and Rangers will be the only two teams participating in a doubleheader in the MLB on Saturday. The first game of this series was played on Friday, and the Athletics were victorious in that game by the final score of 10-6. Oakland has now won three straight games and five of their last six overall. The Athletics have dominated the AL West this season, and that is a large part of how they own the largest division lead in baseball (7.0 games). Oakland is now 28-15 on the season, as they are basically a shoo-in for a playoff spot, and they are in a great position to win the AL West comfortably. The Rangers are now 15-29 on the year, as they are in last place in the AL West standings (and in the entire American League as well).

The Oakland Athletics are projected to bring right-hander Daulton Jefferies to the mound to face the Rangers in game one of the doubleheader. Jefferies will make his MLB debut with the Athletics on Saturday in this one. Jefferies went 2-2 with a 3.42 ERA through 79.0 innings in the minor leagues in 2019. Jefferies played in AA and A ball last year, and he never made AAA before being called up.

The Texas Rangers are projected to send right-hander Nick Goody to the bump for game one. Goody is 0-0 with a 6.23 ERA so far this season. Goody will pitch as an opener in this game, as he has not pitched more than 1.0 inning this entire season with the Rangers. Goody has not been the strongest out of the pen for the Rangers, but the team will look for at least one scoreless inning from him on Saturday.

The line has not yet been released for this game, so be sure to check back soon for updates regarding the odds. I am going to take the Athletics in this one, as I think Jefferies can do enough for the A's bats to do the rest here. 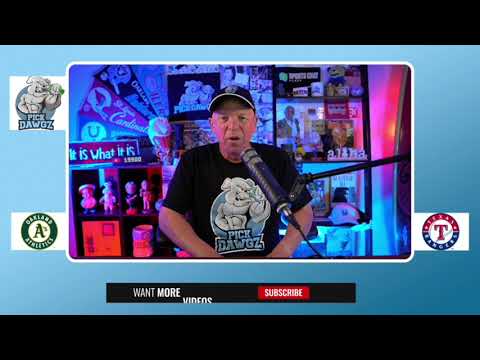