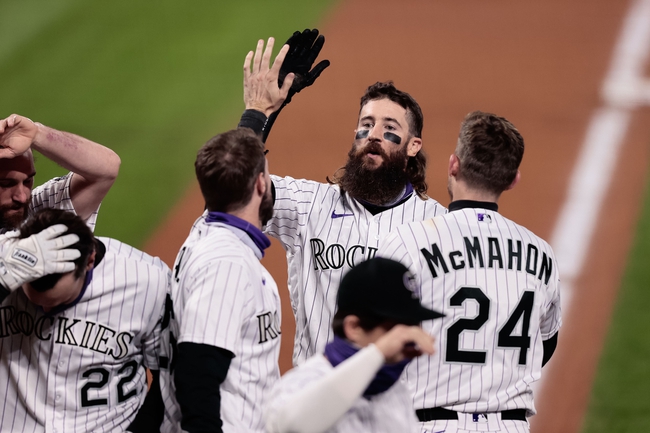 The Los Angeles Angels and Colorado Rockies face off on Saturday in an interleague showdown at Coors Field. In the first game of this series it was a competitive game, but Charlie Blackmon was able to hit a walk-off grand slam in the 9th inning.

The Angels have been one of the biggest disappointments all season and coming into this game they have lost two of the last three games. In the first game of this series the Angels took a lead in the 9th inning, but then they were let down by the bullpen, something that has been an issue all season long. The Angels scored four runs in this first game and usually at Coors Field, that isn’t going to be enough to get the job done.

On the other side of this matchup is the Rockies who had lost three games in a row before the comeback victory on Friday. The win was impressive, but maybe more importantly was Blackmon finally getting back on the right track. Blackmon had been struggling the last couple of weeks and if they can get him going, maybe they can turn around their season.

These are two pitchers who have been good, and even though this at Coors Field, runs are going to be hard to come by in this game. Look for The Angels and Rockies to be locked into a pitchers duel and this game will stay under the total. 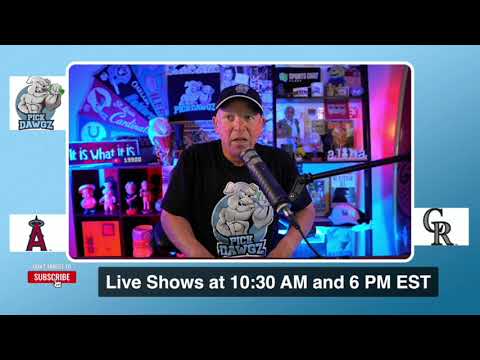