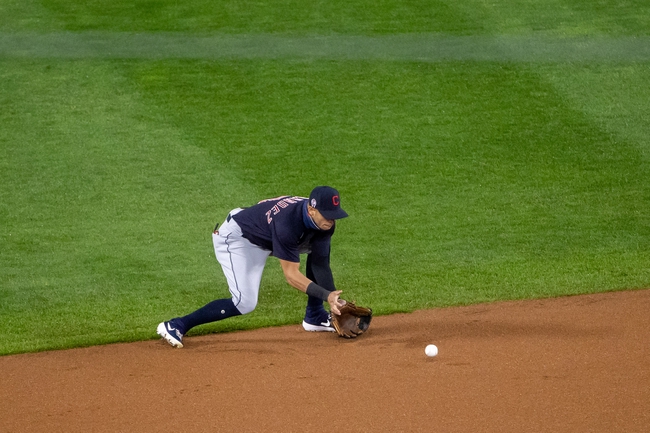 The Cleveland Indians and Minnesota Twins face off on Saturday in a key American League Central showdown at Target Field. In the first game of this series it was the Twins who were able to come away with a win. The benches did clear towards the end of the game so this game could also include fireworks.

The Minnesota Twins know how important this series is and were able to get the job done in the first game. Coming into this game the Twins have won four of the last five games and even though the offense hasn’t been elite, they have gotten good pitching. Kenta Maeda was the difference in the first game of this series going seven innings and giving up only four hits and zero runs. In this game it’s probably going to take a good pitching outing.

On the other side of this matchup is the Indians who come into this game struggling and the offense has really let them down.Over the last three games the Indians have scored only two runs total, and if they want any chance in this game the offense is going to need to find a way to get going. On Friday, Jose Ramirez did hit a home runs but they can’t count on home runs. They need to use a balanced attack and manufacture runs.

Zach Plesac will get the start for the Indians and coming into this game he sits with a 3-1 record and an ERA of 1.32.

Rich Hill will get the start for the Twins and coming into this game he sits with a 1-1 record and an ERA of 3.86. In Hill’s last start against the Tigers he went five innings giving up six hits and two earned runs.

The Indians have struggled to score and Plesac has been lights out this year. Look for a low scoring game that stays well under the posted total. 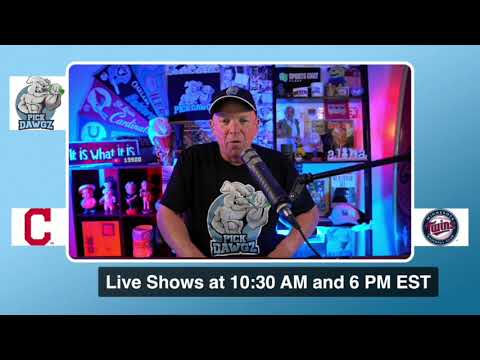