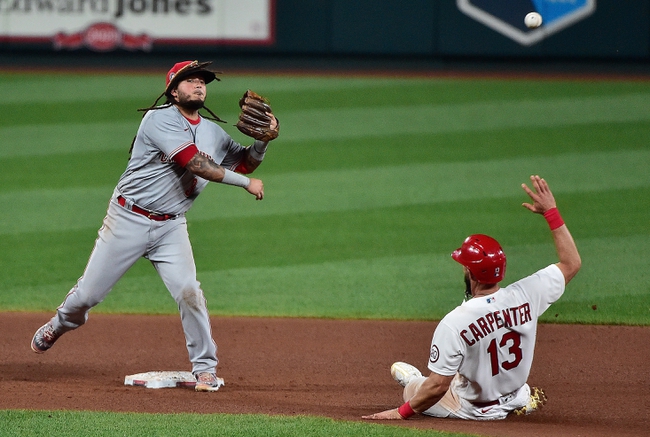 The Cincinnati Reds face the St. Louis Cardinals on Saturday, September 12th at Busch Stadium for game two of a three-game series.

The Cincinnati Reds defeated the St. Louis Cardinals by the final score of 3-1 on Friday in game one of the series. The Reds were led by starter Luis Castillo, who was able to toss a complete game two-hitter while only allowing a single earned run. Castillo struck out six in his second win of the season for the Reds. The Reds gained some ground on the Cardinals with the win on Friday, as Cincinnati is now 2.5 games behind the Cards for second place in the NL Central. The Reds own a record of 20-25 so far this season, while the Cardinals currently have a 19-19 record this season. The Reds will look to continue to gain ground on the Cardinals with another win on Saturday, while the Cardinals will look to get back over .500 and win their 20th game of the year in game two of this series.

The Cincinnati Reds are set to bring right-hander Tejay Antone to the mound to face the Cardinals. Antone is 0-1 with a 2.49 ERA through his first 25.1 innings of the season with the Reds. Antone allowed one earned run through 5.0 innings in his last outing against the Pittsburgh Pirates on September 6th.

The St. Louis Cardinals will send right-hander Dakota Hudson to the bump for Saturday's game. Hudson is 2-2 with a 3.19 ERA through his first 31.0 innings of the season with the Cardinals. Hudson allowed three earned runs through 5.0 innings against the Chicago Cubs in his last start on September 6th. Hudson has allowed one earned run through his last 11.2 innings against the Reds this season.

Get Premium Picks Start Winning Now »
The pick in this article is the opinion of the writer, not a PickDawgz site consensus.
Previous Pick
Seattle Mariners at Arizona Diamondbacks - 9/12/20 MLB Picks and Prediction
Next Pick
Hanwha Eagles vs. KT Wiz Suwon- 9/13/20 KBO Baseball Pick and Prediction 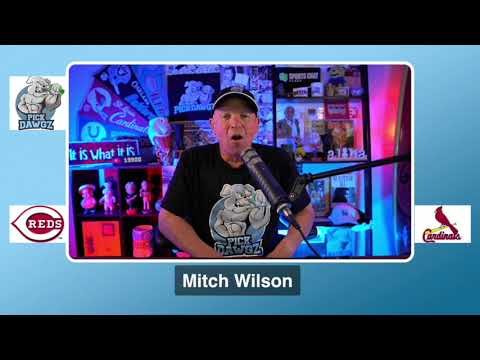