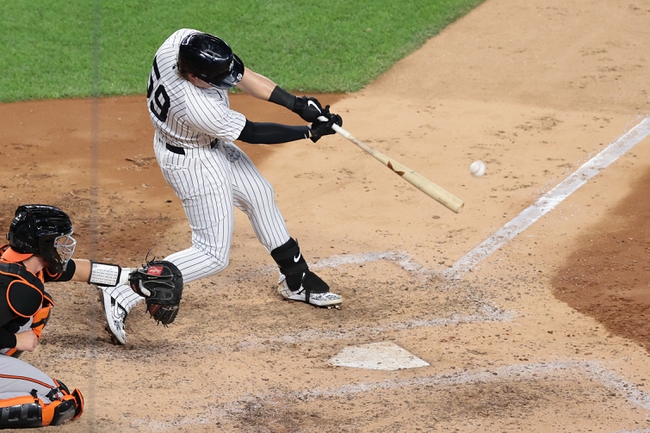 The Baltimore Orioles face the New York Yankees on Saturday, September 12th at Yankee Stadium for game three of a four-game series.

The New York Yankees are on a roll, as they have now won three straight games and took both games of a doubleheader against the Orioles on Friday. The Yankees totally dominated the O's on Friday, as the Yanks won the two games by the scores of 6-0 and 10-1. Luke Voit had a monster night, as he hit his 15th and 16th home runs in the second game (two three-run home runs). The Yankees are now three games above .500 at 24-21, and they are only a 0.5 game behind the Blue Jays for second place in the AL East. The Orioles are now 20-24 on the year, as they are now 3.5 games behind the Yankees for the final wild-card spot in the American League. The Yankees and Orioles still have two more games in their season series, and they will be played on Saturday and Sunday.

The Baltimore Orioles will send right-hander Dean Kremer to the mound to face the Yankees. Kremer is 1-0 with a 1.50 ERA through his first 6.0 innings of the season with the Orioles. Kremer made his MLB debut against the Yankees on September 6th, and he allowed one single earned run through 6.0 innings while striking out seven.

The New York Yankees are set to bring left-hander Jordan Montgomery to the bump for Saturday's game. Montgomery is 2-2 with a 5.72 ERA through his first 28.1 innings of the season with the Yankees. Montgomery allowed two earned runs through 3.1 innings against the Blue Jays in his last outing.

I like the over in this game, as the Yankees' bats are starting to heat up in a big way. I have not liked the way Montgomery has pitched recently, so I cannot take the Yankees in this spot. The Orioles are not an option with Kremer, an inexperienced pitcher making his Yankee Stadium debut, so I will take the over. The total is set at 9, and I could see each team scoring at least five here.

Get Premium Picks Start Winning Now »
The pick in this article is the opinion of the writer, not a PickDawgz site consensus.
Previous Pick
Lotte Giants vs. SK Wyverns- 9/12/20 KBO Baseball Pick and Prediction
Next Pick
Oakland Athletics at Texas Rangers Game 2 - 9/12/20 MLB Picks and Prediction 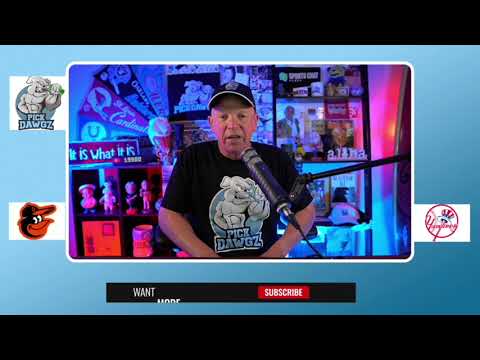