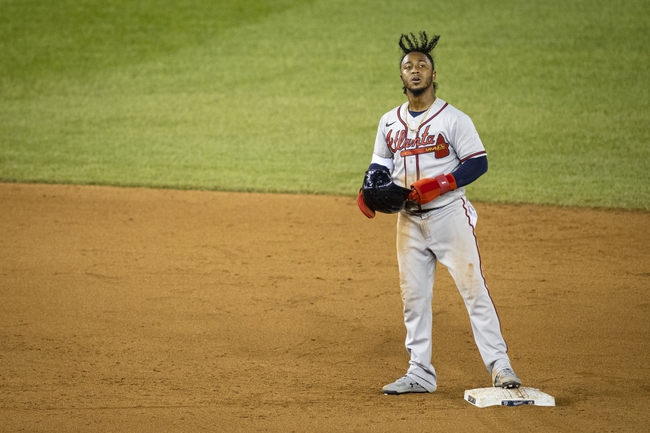 The Atlanta Braves face the Washington Nationals on Saturday, September 12th at Nationals Park for game three of a four-game series.

The Washington Nationals defeated the Atlanta Braves by the final score of 8-7 on Friday night in game two of this series. The Nationals and Braves needed extra innings in that game, and in the bottom of the 12th inning, Michael A. Taylor hit the walk-off RBI single for the reigning World Series champs in Washington. The Braves and Nationals have now each won a game apiece in this four-game series, and each team has four wins during the season series. The Atlanta Braves are the front runners to win the NL East, as they are 26-19 and currently own a 2.5 game lead over the Phillies in the division standings. The Washington Nationals are on the complete opposite end of that spectrum, as they are in last place in the NL East with a record of 17-26. The Nationals will look to continue their role as spoilers on Saturday and Sunday.

The Atlanta Braves are set to bring right-hander Ian Anderson to the mound to face the Nationals. Anderson is 2-0 with a 2.40 ERA through his first 15.0 innings of the season with the Braves. Anderson allowed two runs (one earned run) through 3.0 innings in his last outing against the Miami Marlins. Anderson will pitch against the Nationals for the first time in his career on Saturday.

The Washington Nationals will send left-hander Patrick Corbin to the bump for Saturday's game. Corbin is 2-4 with a 4.34 ERA through his first 45.2 innings of the season with the Nationals. Corbin was hit hard in his last start against the Braves, as he allowed five earned runs through 5.1 innings.

I am going to take the road favorites in the Atlanta Braves in this game, as I really like the way the rookie Anderson is pitching. Patrick Corbin was rocked in his last start against the Braves, and I would not be surprised if Atlanta hit him hard yet again on Saturday. I will take the Braves on the money line. 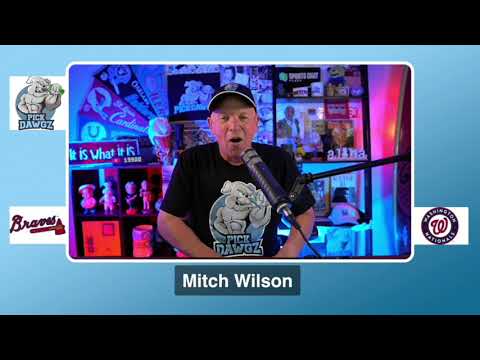