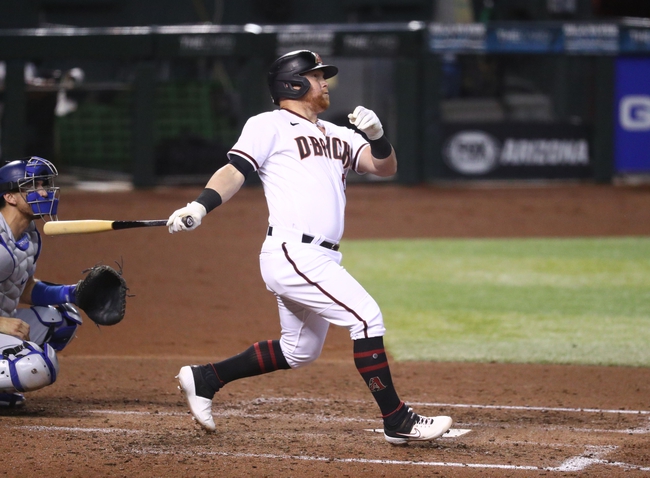 The Seattle Mariners face the Arizona Diamondbacks on Friday, September 11th at Chase Field for game one of a three-game series.

The Seattle Mariners were given the day off on Thursday, which has proved to be a rare occurrence in the MLB this season. The Mariners wrapped up their two-game series with the San Francisco Giants on Wednesday, and unfortunately for the Mariners, the Giants were able to pull off the two-game sweep over the Ms. The Mariners enter this road series with the Diamondbacks with a 19-24 record thus far, which is actually not too bad considering the chances the Mariners were given before the season. Seattle has made the most of their current roster and has taken a big step in the right direction as far as the rebuild process is concerned.

A team that has not taken a step forward in 2020 has to be the Arizona Diamondbacks, a team that is in dead last in the NL West and has struggled mightily all season long in both facets of the game. The D-Backs ended their series with the Dodgers on Thursday, and they will now host the Mariners for the only three games these two teams will play during the regular season.

The Seattle Mariners are set to bring left-hander Yusei Kikuchi to the mound to face the Diamondbacks. Kikuchi is 2-2 with a 5.23 ERA through his first 31.0 innings of the season with the Mariners. Kikuchi tossed 6.0 strong innings in his last start, conceding only one earned run to the Rangers in a 6-3 Mariners win.

The Arizona Diamondbacks will send left-hander Caleb Smith to the bump for Friday's game. Smith is slated to make his Diamondbacks' debut on Friday, as he was previously a member of the Miami Marlins. With the Marlins, Smith went 0-0 with a 3.00 ERA through 3.0 innings.

The line has not yet been released for this game, so be sure to check back soon for updates regarding the odds. I will take Kikuchi and the young Mariners in this game on the road. I think Kikuchi can pitch his team to another victory on Friday, and take advantage of a less-rested Diamondbacks team with nothing to play for.

Get Premium Picks Start Winning Now »
The pick in this article is the opinion of the writer, not a PickDawgz site consensus.
Previous Pick
San Francisco Giants at San Diego Padres - 9/11/20 MLB Picks and Prediction
Next Pick
Lotte Giants vs. SK Wyverns- 9/12/20 KBO Baseball Pick and Prediction 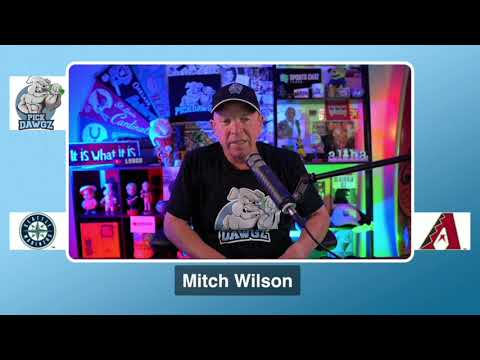