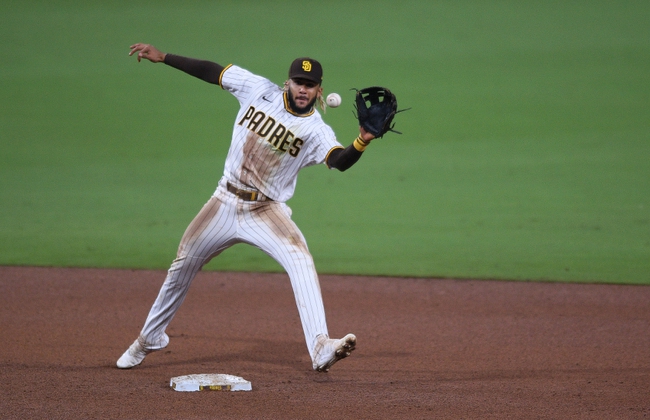 The San Francisco Giants face the San Diego Padres on Friday, September 11th at Petco Park for game two of a four-game series.

The San Diego Padres defeated the San Francisco Giants by the final score of 6-1 on Thursday night in game one of this series. The Padres may have been out hit in the game 8-7, but they won on the scoreboard, and that is all that counts in baseball. The Padres' fantastic home record improved yet again on Thursday, as now the Padres own a 16-6 record at Petco Park so far this season. The Padres overall are 29-17 on the season, which puts them in second place in the NL West behind the Dodgers. The Giants are still one game above .500 at 23-22, as San Francisco has had a very successful season with who they have on the roster in 2020. No one would have thought that the Giants would even have a chance to make the playoffs, even in an expanded postseason scenario like we have this season. The Giants will look to bounce back from the loss on Thursday and even up this series at 1-1.

The San Francisco Giants are set to bring right-hander Johnny Cueto to the mound to face the Padres. Cueto is 2-0 with a 4.56 ERA through his first 47.1 innings of the season with the Giants. Cueto has done everything the Giants have needed for them this season, which includes keeping them in ballgames and giving them a chance almost every start he makes.

The San Diego Padres will send right-hander Garrett Richards to the bump for Friday's game. Richards is 2-2 with a 4.50 ERA through his first 42.0 innings of the season with the Padres. Richards allowed three earned runs on seven hits through 7.0 innings in his last start against the Athletics. 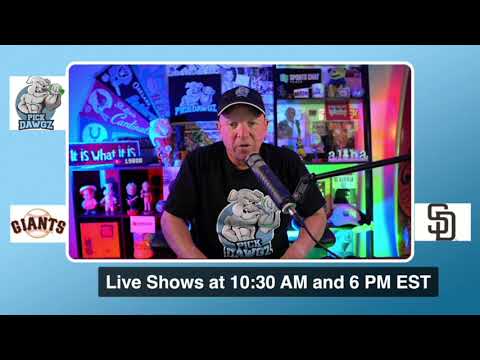