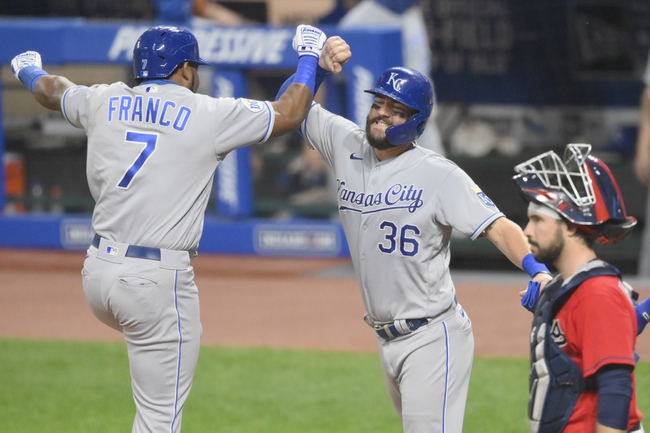 The Pittsburgh Pirates and Kansas City Royals face off on Friday in an interleague showdown at Kauffman Stadium. The last time these two teams faced off was in 2018 when the Pirates won all three of the games.

The Pirates have had all kinds of issues this season but they were able to win two of the last three games against the Chicago White Sox. The one loss during that series was in their last game when they only scored a run, and the offense has been something that has been an issue all season.Over the last ten games the Pirates haven’t scored more than seven runs and only twice did they score more than five runs.

On the other side of this matchup is the Royals who haven’t had the best season but they do come into this game having won three games in a row over the Cleveland Indians. In the last game against the Indians the offense was strong putting up 11 runs. Maikel Franco was the best player in that game having three hits and driving in five runs.

Steven Brault will get the start for the Pirates and coming into this game he sits with an 0-2 record and an ERA of 4.37.

Kris Bubic will get the start for the Royals and coming into this game he sits with an 0-5 record and an ERA of 4.89.

The Royals offense looked good in the last game and they will continue to run up the score in this game. Even though the Pirates offense hasn’t been elite, they will also find plenty of scoring in this game. Back the over to cash. In terms of the side it's a lean to the Pirates based on value, but the stronger play is with the over. 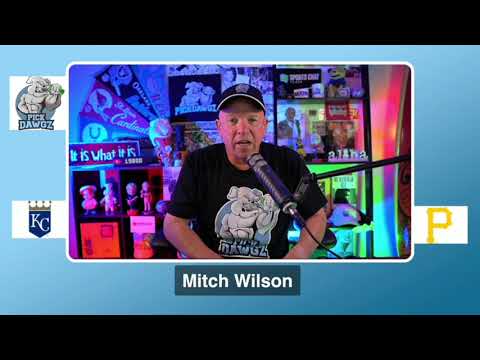