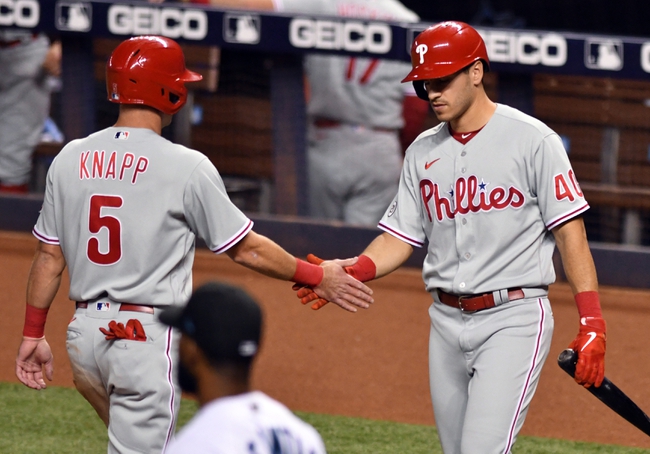 The Philadelphia Phillies and Miami Marlins face off on Friday in a doubleheader at Marlins Park. This preview is for game two and since it is a doubleheader, there will only be seven innings in this game. In the first game of this series it was the Phillies who jumped out to a lead, but the Marlins made the comeback and had a walkoff in the 9th inning.

The Phillies bullpen has been a big issue all season and in the first game of this series, that let them down again. The Phillies had won two of three games before losing their last game against the Marlins, and in this game the bullpen can’t end up being a problem again. One other issue for this Phillies offense has been with their inconsistency on offense. J.T. Realmuto has been the best player for the Phillies hitting 11 home runs and driving in 29 RBI’s.

On the other side of this matchup is the Marlins who did a great job of bouncing back on Thursday after giving up 29 runs to the Atlanta Braves on Wednesday. The Marlins don’t have the flashiest offense, but they do use a balanced attack to find their success. Jesus Aguilar has been the best player for the Marlins and coming into this game he sits with five home runs and driving in 24 RBI’s. In this game even if the Marlins struggle early they can’t give up.

Trevor Rogers will get the start for the Marlins and coming into this game he sits with a 1-0 record and an ERA of 3.00. In Rogers last start he allowed three runs and struck out ten in six innings.

The Phillies can’t feel good about where they are right now and Trevor Rogers looked good in his last start. Look for the Marlins offense to find success early, and they will have no issue getting the job done in this game. 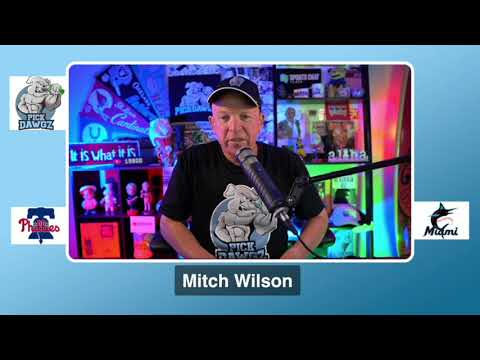