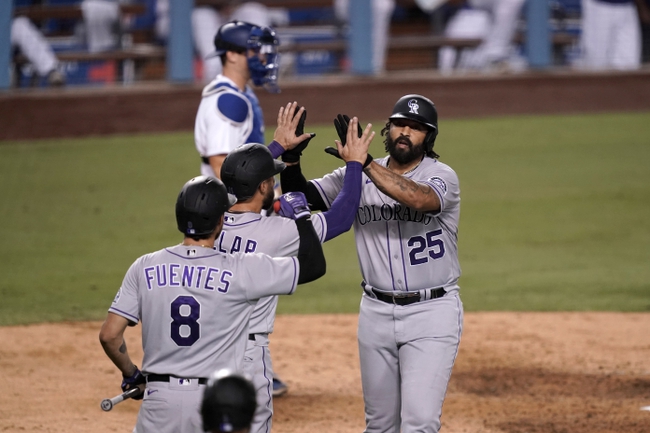 The Los Angeles Angels face the Colorado Rockies on Friday, September 11th at Coors Field for game one of a three-game series.

The Angels and Rockies will only meet three times during the regular-season series, and all three of those games are set for this weekend in Colorado. The Angels wrapped up their series with the Texas Rangers on Thursday. Dylan Bundy led the Halos to a 6-2 win over the Rangers in the final game of that series, a win that keeps the Angels in fourth place in the AL West instead of dead last. The Angels are now 18-27 on the year, as this season has not been a success for a team that looked a tad promising heading into the season.

The Colorado Rockies were off on Thursday, and in this season, an off day is a special thing. Each team has had to adapt and embrace (whether they like it or not) many grueling stretches on the schedule. The Rockies are coming off being swept by their NL West-rivals in the San Diego Padres on the road. The Rockies are now three games under .500 at 20-23, and with 17 games left in their season, they have some work to do in order to earn a postseason spot. The Rockies would love to take advantage of an Angels team that is not too familiar with Coors Field.

The Los Angeles Angels are set to bring right-hander Griffin Canning to the mound to face the Rockies. Canning is 0-3 with a 4.54 ERA through his first 39.2 innings of the season with the Angels. Canning allowed four earned runs through 4.0 innings in his last start against the Astros.

The Colorado Rockies will send right-hander German Marquez to the bump for Friday's game. Marquez is 2-5 with a 4.58 ERA through his first 55.0 innings of the season. Marquez allowed two earned runs through 7.0 innings against the Dodgers on September 5th.

I will take the Colorado Rockies on the run line in this game, as I like German Marquez to pitch well and the Rockies to hit Canning hard. I expect both teams to score a decent chunk of runs in this one, but the best play in my opinion is the Rockies -1.5. 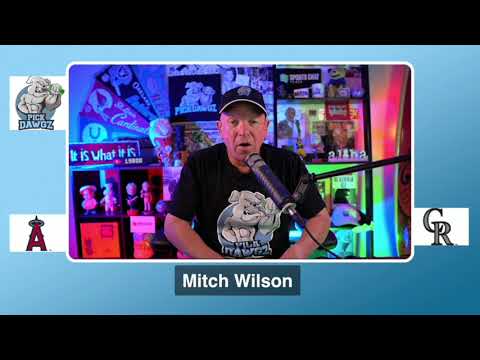