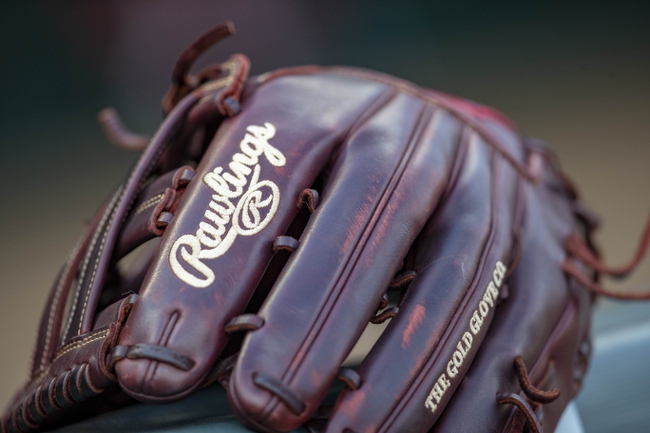 The  Kiwoom Heroes and LG Twins face off in KBO baseball action on Friday  morning in the United States. The LG Twins were able to win the first game of this series 6-1.

The Kiwoom Heroes currently sit in 3rd place in the KBO winning 63 games and losing 45 games. Coming into this game the Heroes have struggled losing four games of their last six games Two games ago the offense was good, but in the last game they went back to struggling scoring only one run. Ha-seong Kim comes into this game as the star of the show hitting 22 home runs and driving in 83 RBI’s. Jung-hoo Lee has also hit 15 home runs and driven in 79 RBI’s.

The LG Twins come into this game with 59 wins, 41 losses, and three draws, and coming into this game the Twins have won eight of their last ten games. In the first game of this series the LG Twins scored six runs while the pitching staff locked down and that led to the victory.  The best player for the Twins this season has been Roberto Ramos who has hit 30 home runs and driven in 68 RBI’s.

Tyler Wilson will get the start for the LG Twins and coming into this game he sits with an 8-6 record and an ERA of 4.12.

The weather in this game is expected to be overcast with a strong wind blowing out towards right field.