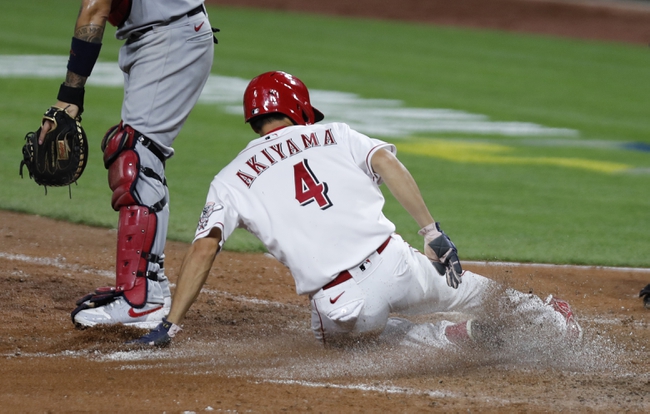 The Cincinnati Reds face the St. Louis Cardinals on Friday, September 11th at Busch Stadium for game one of a three-game series.

The Cincinnati Reds wrapped up their series with the Chicago Cubs at Wrigley Field on Thursday. The Reds are currently in fourth place in the NL Central but are right in the mix when it comes to the battle for third place. The Reds have not played well against the Cardinals this season, as the Cardinals currently lead the season series 5-2. This three-game road series could prove to be extremely crucial for the Reds when it comes to their postseason chances, and a series win could propel them in the right direction.

The St. Louis Cardinals are coming off a doubleheader with the Detroit Tigers on Thursday. The Cardinals were victorious in the first game of the doubleheader, but the Tigers were able to get the better of St. Louis in game two. The Cardinals are now 19-18 on the year, as they have yet to reach 40 games played this season. The Cardinals are sitting in second place in the NL Central, but they will need to make sure they do not lose this series to a Cincinnati team that would love to leapfrog them in the standings.

The Cincinnati Reds are set to bring right-hander Luis Castillo to the mound to face the Cardinals. Castillo is 1-5 with a 3.95 ERA through his first 43.1 innings of the season with the Reds. Despite his sub 4.00 ERA, Castillo still has a poor 1-5 record this season. That is one example of how records can lie when it comes to a pitcher's ability.

The St. Louis Cardinals will send right-hander Adam Wainwright to the bump for Friday's game. Wainwright is 4-0 with a 2.68 ERA through his first 40.1 innings of the season. Wainwright has not pitched this well since his 2014 all-star season, and he is doing everything the Cardinals need from him and more in his age 38 season. 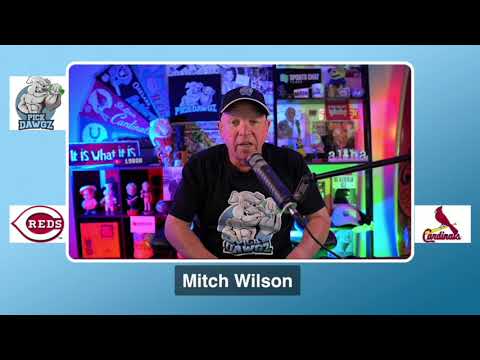