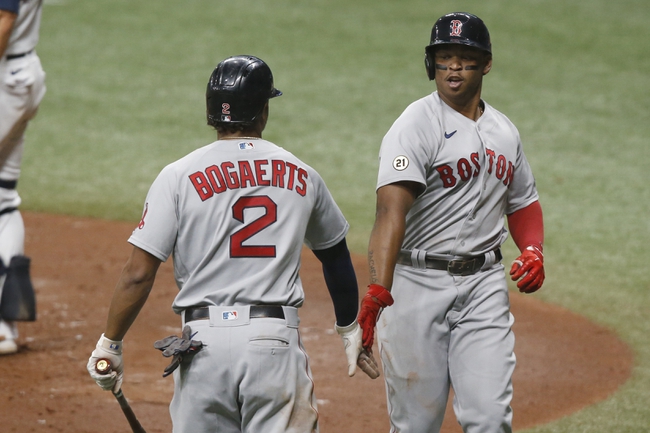 The Boston Red Sox and Tampa Bay Rays face off on Friday in an American League East showdown at Tropicana Field. In the first game of this series it was the Red Sox who got the best of the Rays winning 4-3.

The Red Sox have really struggled this year but coming into this game they have won two games in a row. Over the last two games the Red Sox have only scored nine runs total, but they only gave up five runs and that was enough to win both of the games. Rafael Devers has been the best player for the Red Sox hitting ten home runs and driving in 31 RBI’s.

On the other side of this matchup is the Tampa Bay Rays who had been playing really well this season but they come into this game having lost three games in a row. THe offense has been a big issue as of late and over the last three games they have scored only seven runs total. Brandon Lowe has been the best player for the Rays hitting 11 home runs and driving in 29 RBI’s In this game the defense needs to find a way to get going .

Andrew Tiggs will get the start for the Red Sox and coming into this game he sits with an 0-2 record and a high ERA of 9.95. Tiggs is expected to serve as the opener in this game.

Blake Snell will get the start for the Rays and coming into this game he sits with a 3-1 record and an ERA of 3.74. In this game they need Snell to lock down early and not let the Rays fall behind.

The Rays offense has been struggling, but now they face off with Tiggs which means their bats are going to get back on the right track. The Rays will have no issue winning this game, back them on the run line. 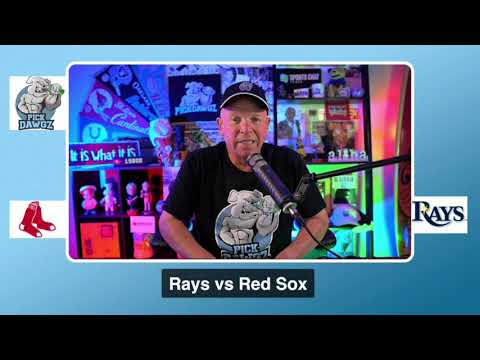