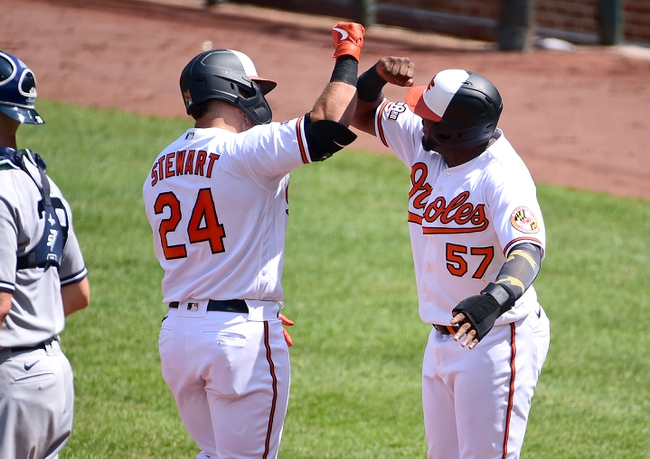 The Baltimore Orioles lost by a run on Wednesday, but this is a team that was having a whole lot of success winning four games in a row before that. In the previous three wins the Orioles had given up only four runs total. In the last win the Orioles offense was really good putting up 11 runs. Anthony Slander has been the best player all season for the Orioles hitting 11 home runs and driving in 32 RBI’s.

On the other side of this matchup is the New York Yankees who are coming off a win, but they are dealing with all kinds of issues. Before their win on Wednesday, the Yankees had lost five games in a row, and the offense has been an issue.In three of the last four losses the Yankees have scored only one run. On Wednesday, the Yankees offense was strong putting up seven runs led by Gleyber Torres who drove in four RBI’s.

Alex Cobb will get the start for the Orioles and coming into this game he sits with a 1-3 record and an ERA of 4.33. On the season Cobb has 24 strikeouts.

Gerritt Cole will get the start for the Yankees and he has struggled in each of his last two starts. Cole comes into this game with a 4-3 record and an ERA of 3.63. On the season Cole has had 70 strikeouts.

Cole has been fine this year, but with the way he has pitched his last two starts, and the way the Yankees have performed as of late, there is no way to trust them at this number. Back the Orioles to get the job done at a nice price. In terms of the total it's a lean to the over.

Get Premium Picks Start Winning Now »
The pick in this article is the opinion of the writer, not a PickDawgz site consensus.
Previous Pick
KT Wiz Suwon vs. NC Dinos- 9/11/20 KBO Baseball Pick and Prediction
Next Pick
Philadelphia Phillies at Miami Marlins - 9/11/20 MLB Picks and Prediction 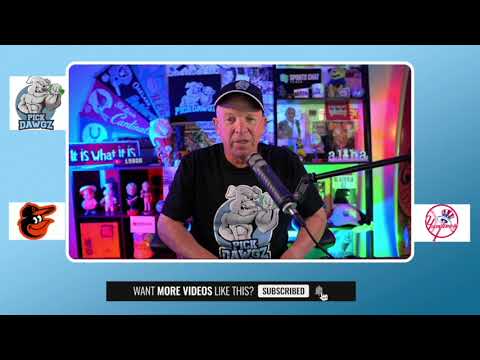