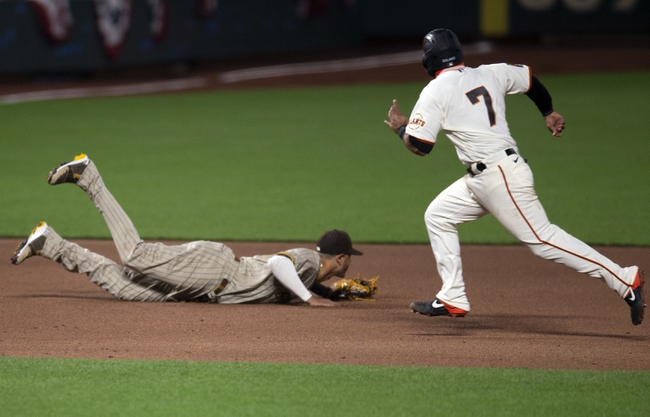 Where to Watch: NSBA, FSSD Stream the MLB Game of the Day all season on ESPN+. Sign up now!

The San Francisco Giants look to stay hot after winning eight of their last 10 games. The Giants have scored 20 runs in their last three games and four or more runs in 11 straight games. The Giants have won eight of their last 10 games when scoring four or more runs. Mike Yastrzemski leads the Giants with 49 hits and 31 RBI while Donovan Solano and Wilmer Flores have combined for 91 hits and 49 RBI. Trevor Cahill gets the ball, and he is 0-0 with a 2.65 ERA and 20 strikeouts this season. Cahill is 2-4 with a 3.54 ERA and 54 strikeouts in his career against the Padres.

Trevor Cahill has allowed five runs and nine hits in his last 17 innings while Chris Paddack has allowed 23 earned runs and 40 hits in his last 36.1 innings. The San Diego Padres are a hard team to bet against with how the offense has produced and the constant crooked numbers they put up, but Paddack hasn't been all that great this season. The San Francisco Giants are a team we've backed a lot this season and no matter how much they win, they continue to get these insane prices from oddsmakers. The Giants are just as hot as the Padres, and you can argue Cahill has been the better pitcher this season.

Give me the Giants and the big plus money. 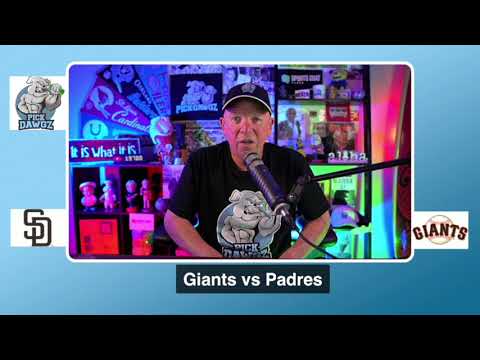