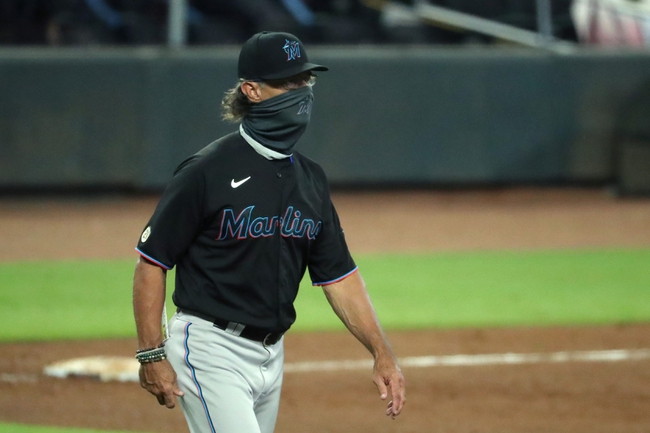 The Philadelphia Phillies and Miami Marlins face off  Thursday in a National League East showdown at Marlins Park.

The Philadelphia Phillies have been up and down this season but they are still in a playoff spot and they have won two of the last three games.Each of the two wins have been only by a run and in the last win they only scored two runs. The biggest issue this season when the Phillies have struggled has been with their offense being inconsistent. Catcher J.T. Realmuto has been the best offensive player for the Phillies driving in 27 runs.

On the other side of this matchup is the Marlins who have had some success this season but they need to find a way to bounce back from Wednesday's game where they were blown out by the Atlanta Braves. Before that loss, the Marlins had won two games in a row against the Braves, and the pitching staff needs to be better in this game. Jesus Aguilar has been the best player for the Marlins hitting five home runs and driving in 24 RBI’s.

Jake Arrieta will get the start for the Phillies and coming into this game he sits with a 3-4 record and an ERA of 5.67. Arrieta’s last start against the Marlins Mets he went seven innings giving up two runs.

On the mound for the Marlins will be Sandy Alcantara and coming into this game he has a 2-1 record and an ERA of 3.78.

The Marlins bullpen is tired, and even though Arrieta was good in his last start, he hasn’t been strong most of the season. Look for both teams to find a lot of offensive success and for this game to go well over the posted total. In terms of the sie it's a lean to the Marlins, buto nly based on value. 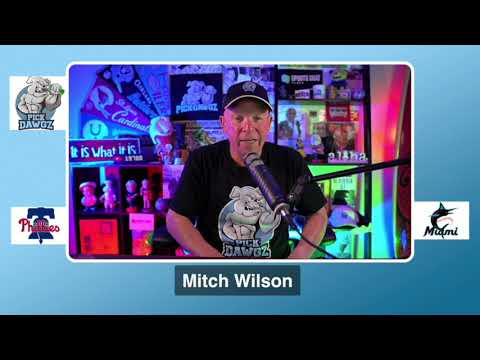